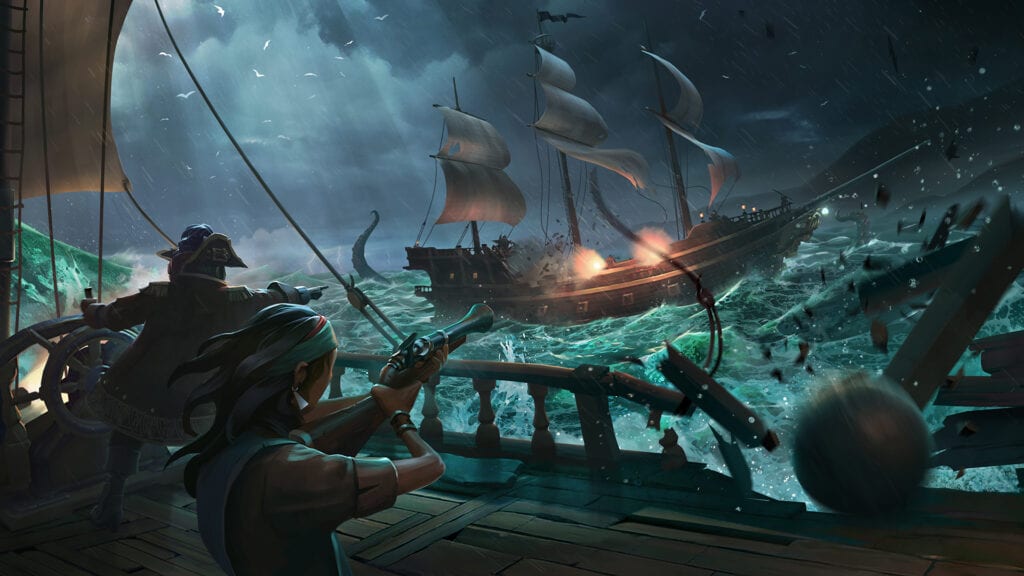 When Sea of Thieves originally launched back in 2018, it arrived on PC and Xbox One. However, PC players have only been able to set sail through the Microsoft Store and Xbox Game Pass for PC. That said, another group of potential players will soon be able to jump into the action as the game is officially coming to Steam.

Developer Rare recently announced that Sea of Thieves is coming to Steam. “For two years, pirates across the globe have set out in their droves to uncover the mysteries of the Sea of Thieves,’ they said. “Brave buccaneers have taken on Megalodons, repelled the killer Kraken and looted skeleton-filled Forts, forging their names into legend. More than 10 million unique players have already embarked upon this search for adventure, treasure and glory, and soon we’ll be opening the gilded gates to welcome in Steam users!”

In case you don’t know to expect from the overall Sea of Thieves experience, here’s more:

“Sea of Thieves offers the essential pirate experience, from sailing and fighting to exploring and looting – everything you need to live the pirate life and become a legend in your own right. With no set roles, you have complete freedom to approach the world, and other players, however you choose. Whether you’re voyaging as a group or sailing solo, you’re bound to encounter other crews in this shared world adventure – but will they be friends or foes, and how will you respond?”

Sea of Thieves is currently available on PC and Xbox One, with a Steam port arriving at an unknown date. Keep it tuned to Don’t Feed the Gamers as this story develops, and for other gaming goodness going on right now, check out the following:

What say you, gamers? Are you ready to set sail in Sea of Thieves when it comes to Steam? Have you been waiting for this to happen, or have you already joined in on the fun? Sound off in the comments section below, and be sure to follow DFTG on Twitter for live gaming and entertainment news 24/7! 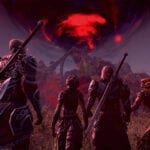 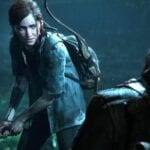