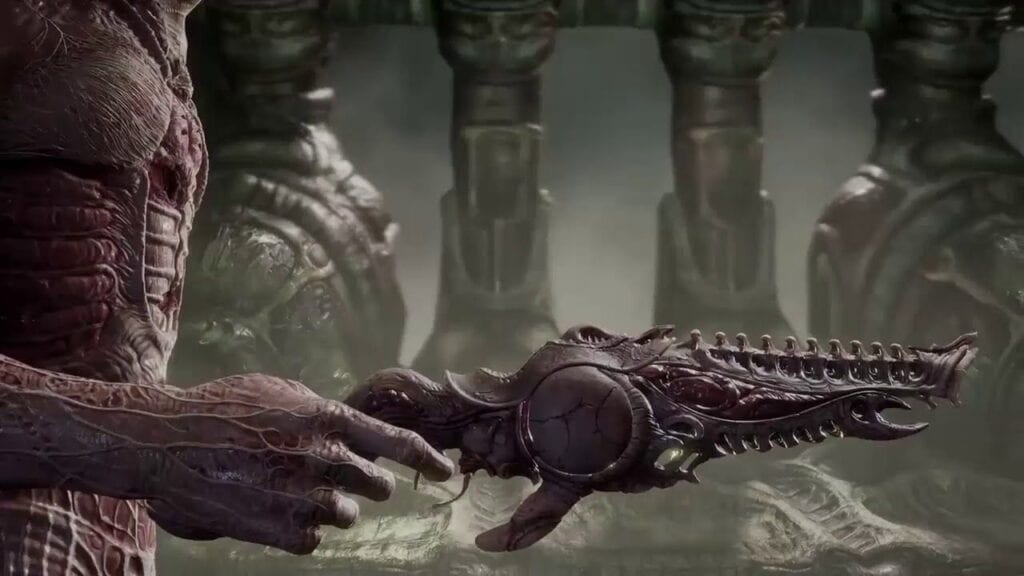 Today, given the lack of E3 2020 occurring this summer, Microsoft decided to utilize their Inside Xbox live presentation series to premiere gameplay for their new Xbox Series X console, and unveil new titles coming to the device. Plenty of new games were revealed, and new gameplay was seen for titles like Assassin’s Creed: Valhalla. One of the more interesting new titles to be revealed was Scorn, a new first-person shooter horror game developed by Ebb Software. In the new Scorn Xbox Series X trailer revealed today, players get to witness the visual style of the game that would feel quite familiar to fans of the horror genre.

Microsoft has released the new Scorn Xbox Series X trailer that was revealed in today’s Inside Xbox Presentation on their official Xbox YouTube channel. The world of Scorn gives off the vibe that it was heavily influenced by the works of H. R. Giger and Zdzisław Beksiński, with its blending of fleshy, bony creatures enmeshed with mechanical characteristics. One creature is seen having its fungal matter brought to life through a bio-digital connection from another living macabre being. 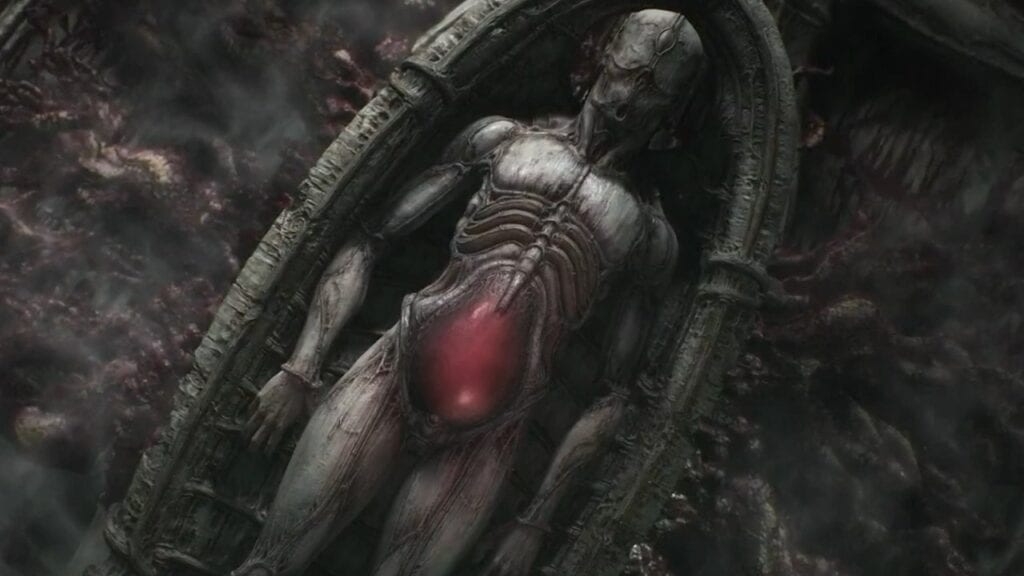 It seems that Ebb Software is seeking to make the visual imagery of its locations and creatures as haunting and revealing of the world’s story as much as any bits of dialogue or lore that will be found. Much like the Dark Souls series, it seems that the player will be thrust into this world with as little information as possible, making the exploration crucial to understanding this world. The game has been in development-stasis for several years now, but now it finally seems that Scorn will see the light of day, and brought to its fullest potential with the power of Xbox Series X.

What do you guys think about this Scorn Xbox Series X trailer? let us know in the comments below! Be sure to stay tuned for the latest Xbox Series X news, such as the trailer for the new Psionic action game Scarlet Nexus, here on Don’t Feed the Gamers! Follow us on Twitter to see our updates the minute they go live! 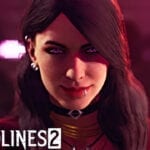 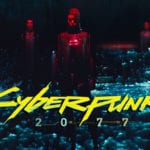