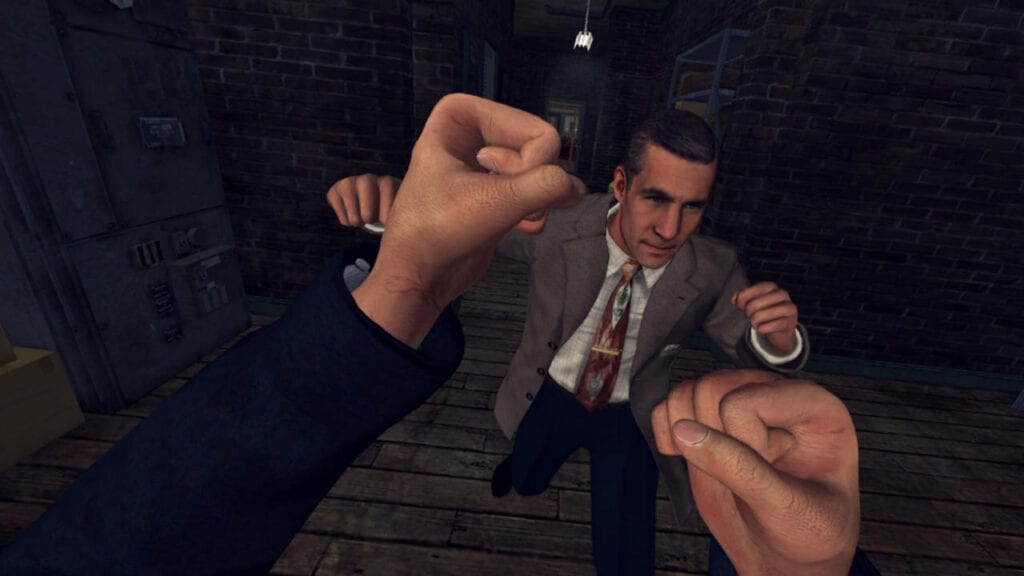 The decade of L.A. Noire continues as Rockstar Games reintroduce the six year-old title to new fans using the latest technology and consoles. While the game is currently available on PC, Xbox 360, and PlayStation 3, the release date for L.A. Noire on the PlayStation 4, Nintendo Switch, and Xbox One is coming up soon. Although the initial release date for L.A. Noire VR on the HTC Vive was November 14th, Rockstar Games has unfortunately had to push it out to an unspecified date in December. Thankfully, the publisher has released some new details and screenshots for the upcoming L.A. Noire VR version of the game to hold fans over in the meantime. 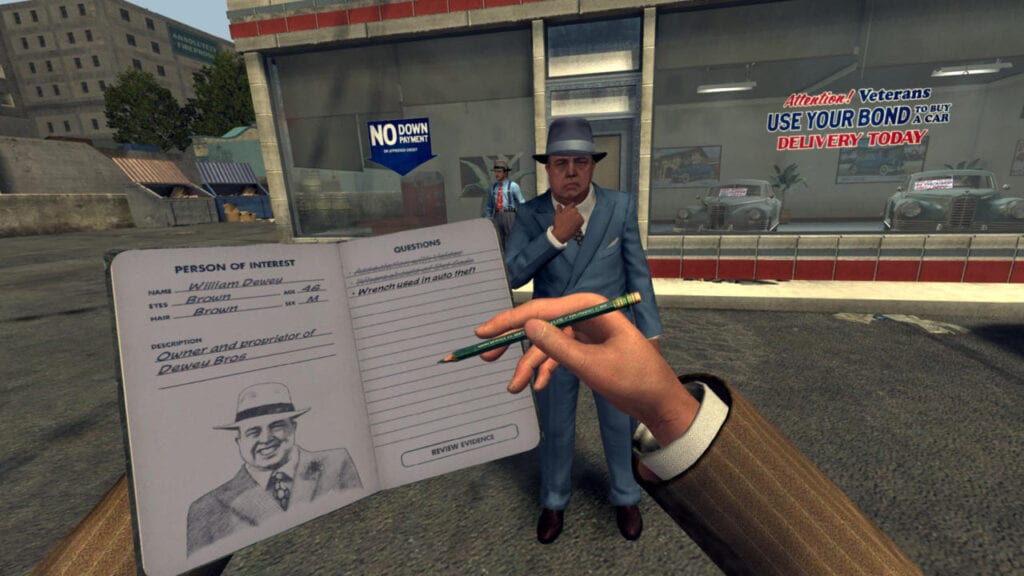 Based on new details from those that have played the VR version of the game, L.A. Noire is – to say the least – quite more interactive on the HTC Vive. For one, players can initiate walking by moving their arms up and down. Additionally, driving a car will require VR users to imitate putting the ignition key in and turning it to start the car, then steering with their hands. Players can also shoot out of the window by steering with one hand and holding a gun with the other, utilizing motion controllers.

If the more ‘mundane’ VR uses aren’t enough, players will also be tasked with using their boxing skills when put up against criminals that won’t surrender without a fight. L.A. Noire VR players will need to raise their arms to block incoming blows, and swing their arms to fight back and punch their opponents. Additionally, you can also pick up and interact with (read: hilariously throw) 500 different objects within the game, which have new physics and animations for the VR version of the title. L.A. Noire will be available at some point this December.

So, thoughts on the latest L.A. Noire VR news? Plan on picking the title up for a current-gen console? Let us know in the comments section below, and as always, stay tuned to Don’t Feed the Gamers for all the latest gaming and entertainment news! Don’t forget to follow DFTG on Twitter for our 24/7 news feed! 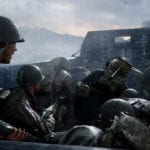