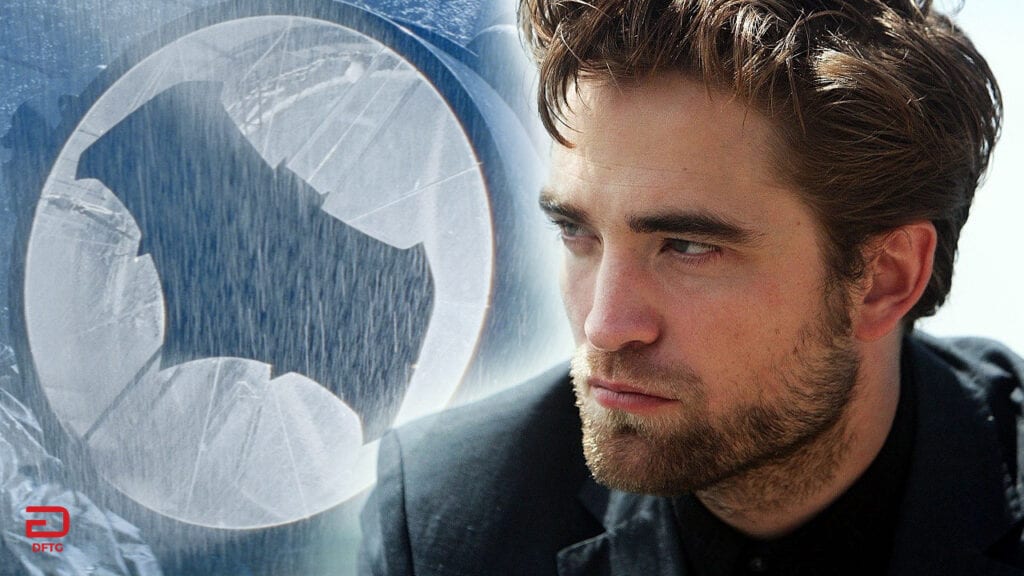 It’s been a long road for Matt Reeves’ long-developing Batman solo film. Script rewrites and the questionable return of actor Ben Affleck have caused the film to be delayed numerous times with seemingly no finish line in sight. As Affleck would officially depart the film earlier this year, it would leave the role available for any number of Hollywood’s up-and-comers to fill the Dark Knight’s shoes. Having presumably spent months in search of a suitable replacement, it appears filmmakers may finally have a particular actor in mind: Robert Pattinson.

According to sources Variety, the brooding billionaire Bruce Wayne, a.k.a. Batman, is extremely close to being cast, with Twilight Saga actor Robert Pattinson currently being the top choice for the role. Pattinson is reportedly atop a shortlist alongside other potential Bat-candidates, including X-Men series actor Nicholas Hoult, who is said to also be gunning for the cowl as well. Whoever ends up being chosen, the decision is expected to be finalized “shortly.”

This quick decision seems pretty likely considering the upcoming Batman film is said to begin pre-production later this summer, and Warner Bros. Pictures would surely not want yet another significant delay to take place. While it’s currently up in the air which actor will get the part of Gotham’s watchful protector, Robert Pattinson may seem like the most interesting choice of the two, if not for the shock that’s sure to explode from social media, but for the actor’s great strides taken since concluding his time in the Twilight Saga.

What do you think? Are you down with the “Pattman,” or can you not get over his previous role in the Twilight films? Let us know in the comments below and be sure to follow Don’t Feed the Gamers on Twitter and Facebook to be informed of the latest gaming and entertainment news 24 hours a day! For more headlines recently featured on DFTG, check out these next few news stories: 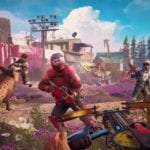 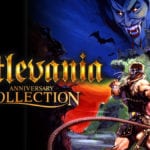