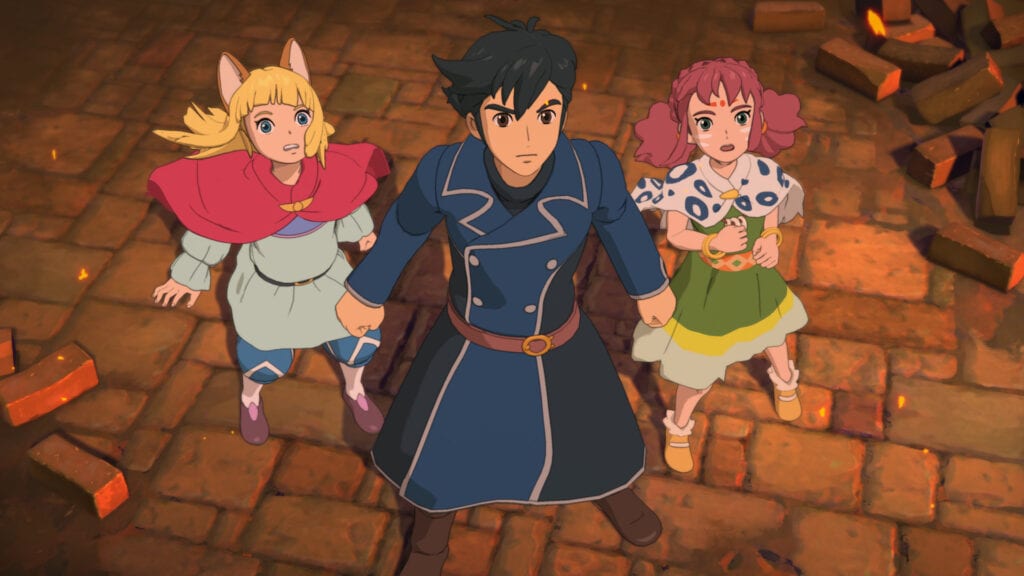 In the wake of recent delays pushing Ni no Kuni II back to a 2018 release date, Bandai Namco has offered a new trailer the discusses Revenant Kingdom development. The video gives fans a peek behind the scenes and reveals a true labor of love. Check out the English subtitled video from Level-5 staff below:

Typically, discussing the Revenant Kingdom development would be reserved for special features or a post-release video. Disappointment from the pushback may be the likely reason the developers decided to share the video. Getting a look at just how hard the team is working may give fans a better sense of the developers desire to release the best game possible.

The video above, previously released on Monday in Japanese, was given English subtitles for Western fans to enjoy as well. The Revenant Kingdom development video reveals that the team is aware of just how popular the game is outside Japan, and they want to reach that fanbase too. The inclusiveness and passion for the title are enough for fans across the globe to rest easy knowing that the wait will be worth it.

According to the studio, Ni no Kuni II was delayed to add more modes to the game. Level-5 feels that implementing new Kingdom and Skirmish modes need to be done cohesively, and they don’t want to release an unfinished or poorly constructed game. Demonstrated in their talk on Revenant Kingdom development, the team is dedicated to making the game memorable, beautiful, and enjoyable.

How does the strong anime style in both gameplay and cinematics make Ni no Kuni II stand out among other RPG games of the same kind? Join in on the conversation in the comment section below! Don’t forget to follow DFTG on Twitter for live gaming and entertainment news 24/7! 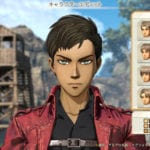 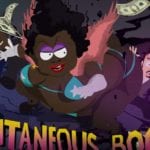