Death Stranding Release Will “Take A While,” Says Hideo Kojima 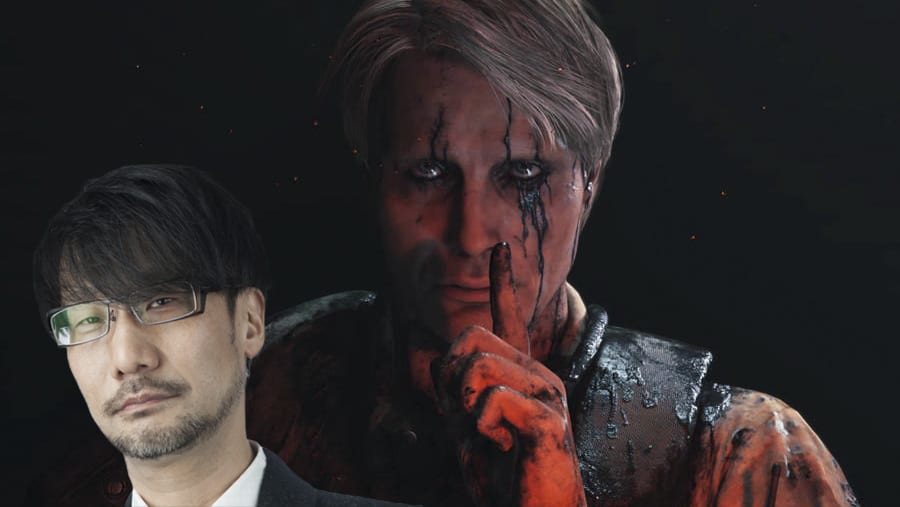 While the secrecy the release date of Death Stranding is shrouded in won’t likely make an appearance on Netflix’s upcoming reboot of Unsolved Mysteries, it is a fact about the game that remains unknown. Many people are predicting a 2019 launch, and while that could end up being true, recent comments from Hideo Kojima himself point to it being some time away.

As some of you may know, Mads Mikkelsen plays a major role in Death Stranding, but the actor has a handful of films that have come out, and continue to do so before the launch of the game. One of his most recent works, Arctic, appears to be on the rise in terms of praise. Kojima took to Twitter to promote his friend’s film, which led to Arctic director Joe Penna, who you may know as MysteryGuitarMan on YouTube, asking if that meant he gets to play the mysterious game now. Here’s what Kojima responded with:

It’ll take a while, but meanwhile I hope everyone enjoys the film😇 https://t.co/kqdji4IYVg

When it comes to fans waiting for word of the Death Stranding release date, one of the last things we want to hear is it’s going to “take a while.” However, with time being relative and all, that doesn’t necessarily mean it won’t arrive in 2019. Maybe we’re looking at a holiday release, or it’s entirely possible that 2020 will be the big year. Either way, we can’t wait to learn more.

Death Stranding is currently in development for PlayStation 4, but remains without a release date. Keep it tuned to Don’t Feed the Gamers as this story develops, and for other gaming goodness going on right now, check out the following:

What say you, gamers? Do you believe we will be seeing the release of Death Stranding this year, or will it be later than that? Sound off in the comments section below, and be sure to follow DFTG on Twitter for live gaming and entertainment news 24/7! 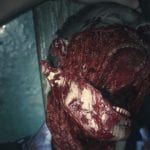 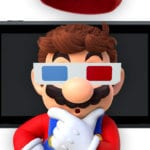 Nintendo Switch May Have 3D Gaming In Its Future