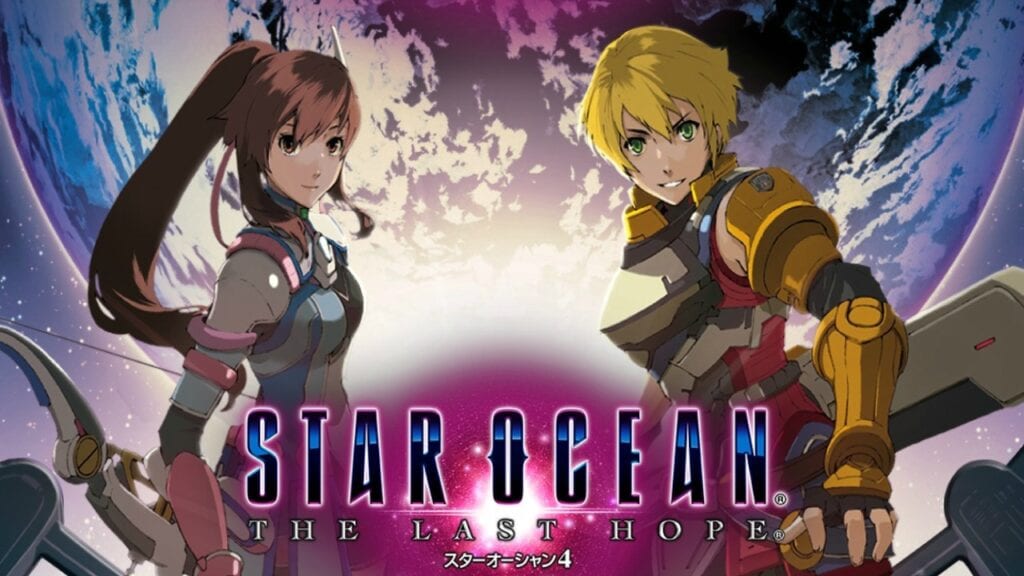 Fans of the 2009 hit RPG from Square Enix may have been excited to hear there was a Star Ocean: The Last Hope remastered version on the way. The new version ipromises 4K and full HD options updating the games already beautiful design. The developer has now released a launch trailer that shows off the cinematic cut scenes in all its modern glory:

Viewers get a look at many of the improvements in the Star Ocean: The Last Hope launch trailer that were made to the game. PlayStation 4 will be receiving HD resolution while the PS4 Pro will take it all the way to 4K. For PC players, the only limitations are those set by your hardware. The minimum PC requirements include: Windows 7 (64 bit), an Intel Core i3 2100 or AMD A8-6500, at least 2 GB of RAM, and DirectX version 11.

For those who have never played the game, the Star Ocean: The Last Hope launch trailer details what they’ll be getting into. While in Japanese, the premise of the game revolves around mankind’s near extinction after Earth was destroyed in World War III, and players must explore the universe while fighting for survival. Customizable parties, quests, and real-time battle make this an action-packed futuristic RPG.

As an added bonus, there will be no disc switching this time around in order to travel to other planets given how far technology has come. Players can expect the Star Ocean: The Last Hope to launch on November 28th in Japan, Europe, and North America. The game will be available 12 PM EST, 8 AM PST for PlayStation 4 and PC (via Steam).

With the influx of games being remastered for updated technology, which games would be on your remastered wishlist? Join in on the conversation in the comment section below! Don’t forget to follow DFTG on Twitter for live gaming and entertainment news 24/7! 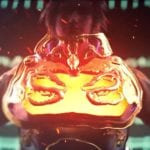 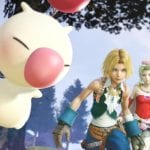