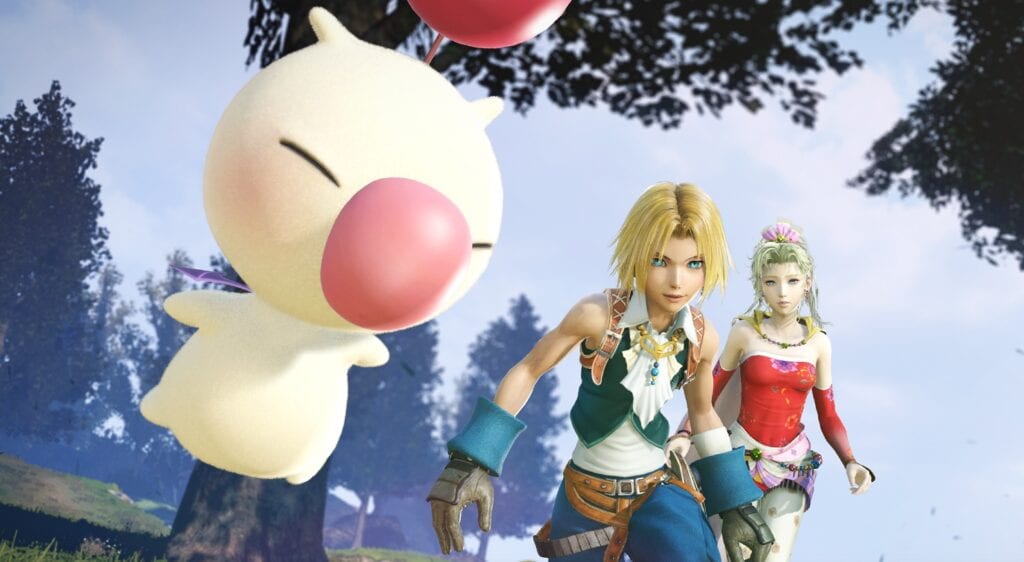 According to details revealed during the livestream, the transferable data between both Dissidia titles includes fighting rank, character level (with a soft cap of 10), HP attack, title, chat icons, player icon and unlocked battle BGM. This is certainly an interesting premise, especially given the previously announced difference between the two titles. In addition to the data transfer news, Square Enix also released a new batch of screenshots for Dissidia Final Fantasy NT, featuring both heroes and villains of the Final Fantasy series, a few battle screenshots, and, of course, a Moogle. The gallery can be found below:

Dissidia Final Fantasy NT is making its way onto the PlayStation 4 on January 30th, 2018. The title will feature 3v3 gameplay not seen in the original Dissidia games for the PSP.

So, thoughts on the latest Dissidia Final Fantasy news? What part of the game are you most looking forward to playing? Let us know in the comments section below, and as always, stay tuned to Don’t Feed the Gamers for all the latest gaming and entertainment news! Don’t forget to follow DFTG on Twitter for our 24/7 news feed! 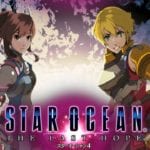 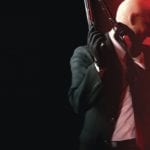