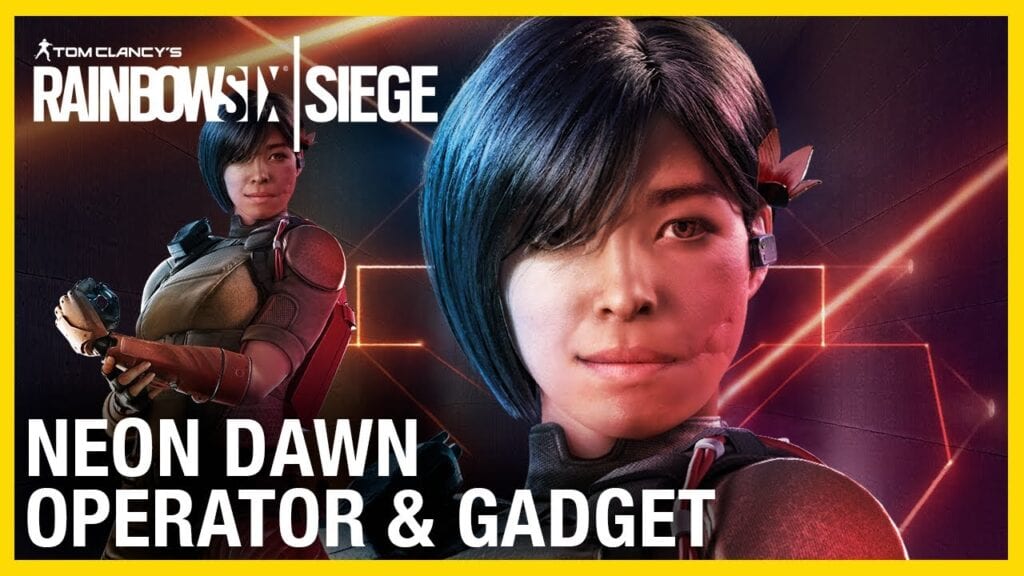 Rainbow Six Siege fans caught a glimpse of the latest expansion coming to the game when Ubisoft briefly introduced Aruni – the next defender to join the ever-growing roster of operators. Players will get to see Aruni in action when Operation Neon Dawn when it drops. For now, take a look at everything Ubisoft is bringing in with Neon Dawn:

Aruni is a medium-speed, medium armor operator who hails from Thailand. She’s an expert defender capable of placing Surya Gates on soft or reinforced walls, hatches, doors, or windows. “The device projects a glowing laser grid over the entire opening, which will destroy any Attacker drone or utility projectile that hits it, and damage any Attacker that touches it,” Ubisoft explains. “The only exception is that when placed over doors, the grid will stop short of the ground, leaving a gap at the bottom for drones or nicely aimed projectiles. Surya Gates force Attackers to rethink their approach, and spend time and utility to get past them.”

In addition to Aruni’s arrival, Rainbow Six Siege’s Operation Neon Dawn will introduce a new map rework for Skyscraper. The overhaul removes excess exterior balconies, new roof traversal, a second-floor connector, and a list of other changes to improve the overall look and feel of the map. Other gameplay updates are also inbound including:

Operation Neon Dawn does not have a release date yet. More information will be revealed once Ubisoft reveals the release date.

What do you think about the latest Rainbow Six Siege expansion? Thoughts on Aruni, or the number of other adjustments coming to the game and its operators? Let us know what you think in the comment below or start a conversation on Don’t Feed the Gamers Facebook page. To stay up to date on gaming and entertainment news as it happens, follow us on Twitter! Here are some of our latest: 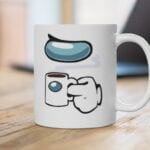 Among Us Official Merch Celebrates The 'Sus' In All Of Us 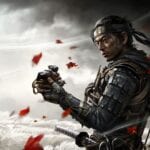