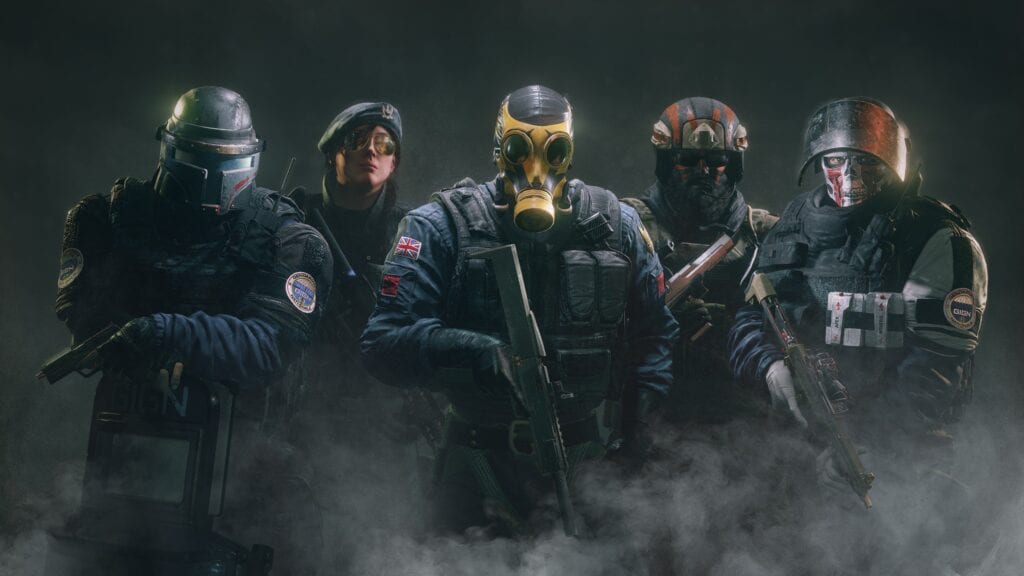 The Battle Royale genre dominated the gaming spotlight in 2017, enough so that developers new and old have been looking to get in on the action with their own takes on Battle Royale, not unlike what Fortnite did in order to emerge as PUBG’s toughest competition. As these modes are currently the talk of the town, many fans and developers took to the internet on April Fool’s Day to announce fake Battle Royale modes for existing games. Some of these mock ups have been well-received by fans and devs alike, though a recent rumor regarding a possible Rainbow Six: Siege Battle Royale mode has been shot down – hard – by a Ubisoft Community Manager.

The Ubisoft Community Manager in question is Craig Robinson, who took to his Twitter account to denounce the rumors regarding the Rainbow Six: Siege Battle Royale mode, saying that it was “absurd”, and that fans should “relax and think about it for like … two seconds.” See the full tweet below:

It's an April fools joke. You need to relax and think about it for like… two seconds.

Of course for every negative reaction there is a positive one, as many fans came forward to talk up the potential that a Rainbow Six: Siege Battle Royale mode could have, especially for those on the PS4 that don’t have access to PUBG.

Tbf, if Ubi could put together a Battle Royale game that uses the gunplay and mechanics of Siege, you’d have a hit on your hands. 70 million PS4 owners aren’t playing PUBG.

Really, if it makes a developer money and it’s something the fans enjoy, why not do it? Another example of this is the fake Halo Battle Royale game that we covered on April Fool’s Day. Sure it’s fake, but were it actually a real thing Microsoft would find itself swimming in money, because c’mon, Halo Battle Royale. Not every game can get away with doing what Fortnite did due to core game mechanics, but hey, if it’s a possibility then maybe it should be explored.

Rainbow Six: Siege is now available for PC, PlayStation 4, and Xbox One.

So, thoughts on the fake Rainbow Six: Siege Battle Royale mode? Would you play it? Let us know in the comments section below, and as always stay tuned to Don’t Feed the Gamers for all the latest gaming and entertainment news! Don’t forget to follow DFTG on Twitter for our 24/7 news feed! 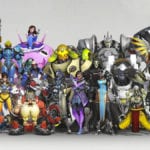 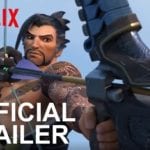