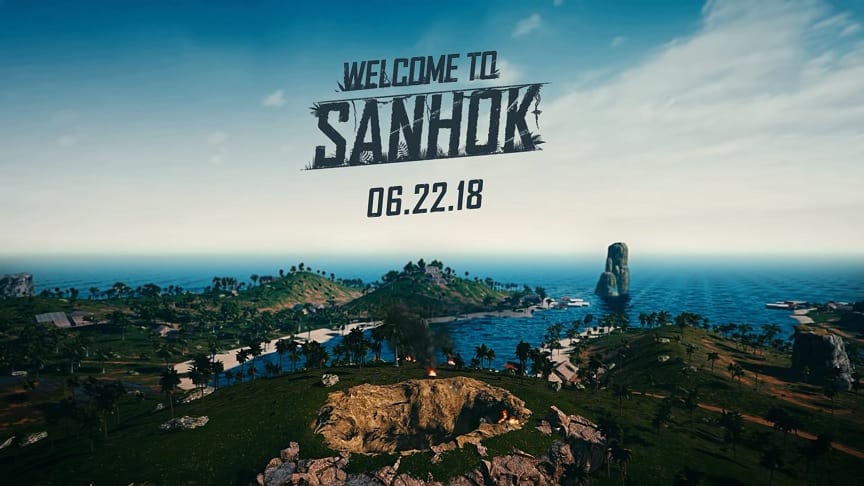 PlayerUnknown’s Battlegrounds’ third official map – named Sanhok – finally arrives this week, and PUBG Corp is celebrating its arrival with a brand new – if short – trailer welcoming players to the island. Released today, the trailer provides a new look at the different locales to be found across Sanhok. Check it out below:

In addition to the new trailer, PUBG Corp has also released a breakdown of each of the different locations players will find while they battle their way across Sanhok. Here’s the introduction to each of Sanhok’s locales: 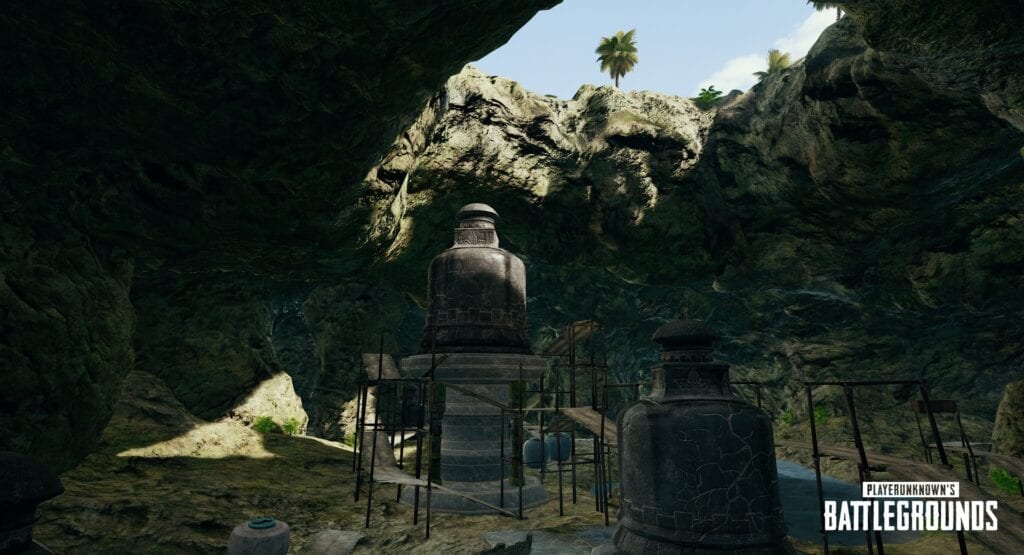 Cave – Here you’ll find an abandoned archaeological site, located in the heart of a seaside cave. Parachute in through the open top for access to the best loot and a boat for a quick escape. Ruins – Only the most daring players will brave these claustrophobic chambers. The Ruins reward those who survive the close-quarters combat with all the loot they can carry. Drop onto the roof to storm the temple from above, or sneak in through the ground-level tunnels. Paradise Resort – Welcome to Paradise, Sanhok’s finest (and only) luxury resort. This compound has it all: cross-courtyard sightlines for snipers, thrilling room-to-room breaches for shotgun specialists, and mid-ranged corridors that are perfect for honing your SMG skills. Checkout is at 11:00. Training Center – Measure yourself against the best of the best in this abandoned training facility. Survive a tactical obstacle course to get loaded up with loot. Either get good or die trying. 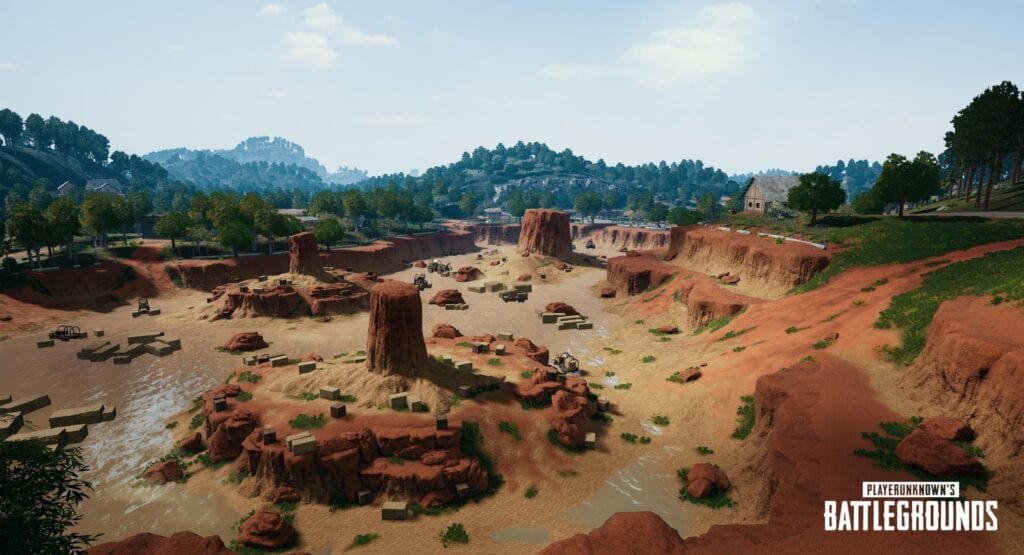 Quarry – This flooded limestone quarry is a both a visual, and tactical departure from the lush, green wilds of Sanhok. With few trees for cover, you’ll have to push from mound to mound, looting and hunting while vulnerable to players on the rim of the quarry. Docks – Explore cargo ships filled with loot in this out-of-the way drop, located in the Southeast corner of Sanhok. With plenty of opportunities for mid-range to CQC encounters, this is a terrific drop for newer players hoping to get their bearings, farm up, and escape! 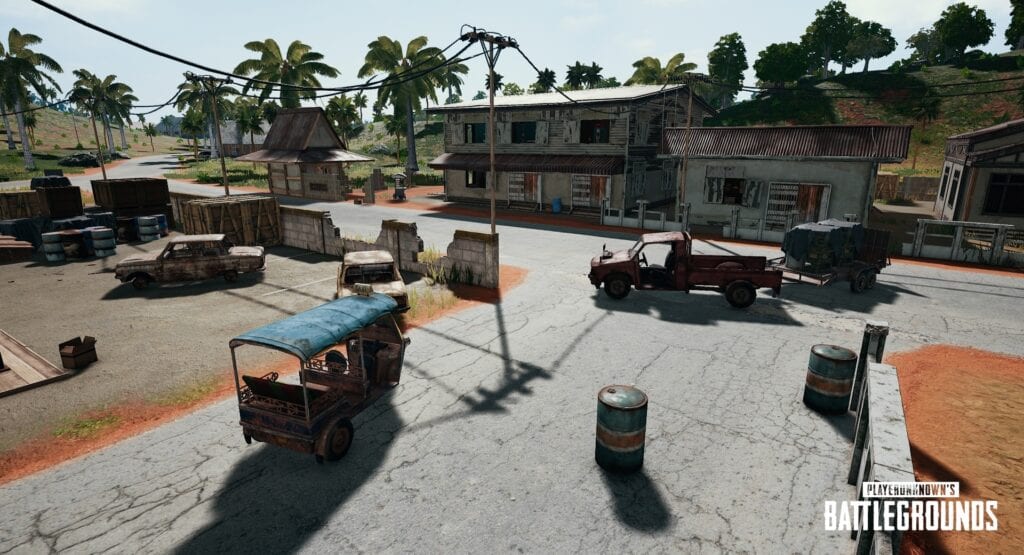 Roads – Some areas in Sanhok are now paved with old concrete roads. Watch out for campers and use these to outrace the blue zone!

The new Sanhok map arrives for PC on June 22, with the map coming to Xbox One later this Summer.

So, thoughts on the new map? What about it are you most excited for? Let us know in the comments section below, and as always, stay tuned to Don’t Feed the Gamers for all the latest gaming and entertainment news! Don’t forget to follow DFTG on Twitter for our 24/7 news feed! 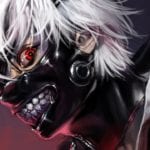