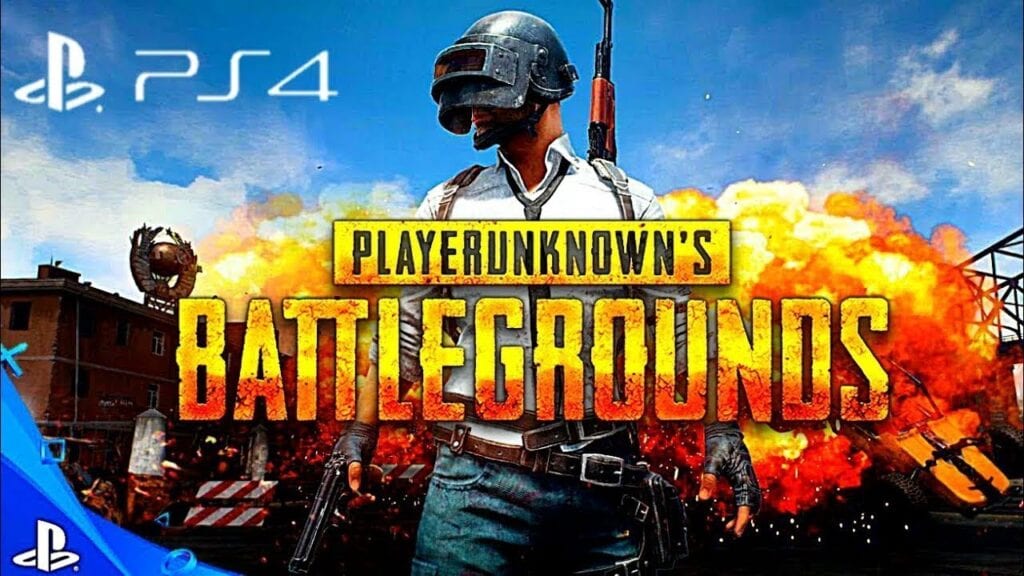 It appears that PlayStation 4 owners are finally going to have the chance to compete for that coveted chicken dinner, as PlayerUnknown’s Battlegrounds is officially coming soon to the PS4. Announced today over on the Sony blog, the iconic battle royale game will no longer be an Xbox One console exclusive, celebrated by a newly released trailer for the upcoming PS4 version of the game. Check it out below:

According to Sony, the PS4 version of PUBG will launch with three maps – Erangel, Miramar, and Sanhok. The fourth upcoming map, called Vikendi, is set to launch on all platforms this winter. Sony is celebrating the release of the game with some special pre-order bundles, as well as some exclusive digital content. Check out the breakdown below:

Sony is channeling its love for Naughty Dog when it comes to the exclusive pre-order bonuses, which include a Nathan Drake Desert Outfit (perfect for Miramar!) and Ellie’s Backpack from The Last of Us. Those that pre-order will also gain The Unknown PS4 avatar and a PS4 Miramar theme. Check out the Naughty Dog content below:

PlayerUnknown’s Battlegrounds launches for the PS4 on December 7, 2018.

So, thoughts on the upcoming PS4 version of the game? Plan on picking yourself up a copy? Let us know in the comments section below, and as always, stay tuned to Don’t Feed the Gamers for all the latest gaming and entertainment news! Don’t forget to follow DFTG on Twitter for our 24/7 news feed! 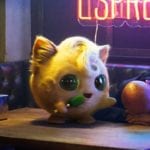 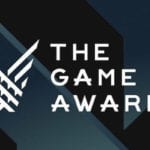