PS5 And Next Xbox Won’t Be Discless, Says Hellpoint Developer 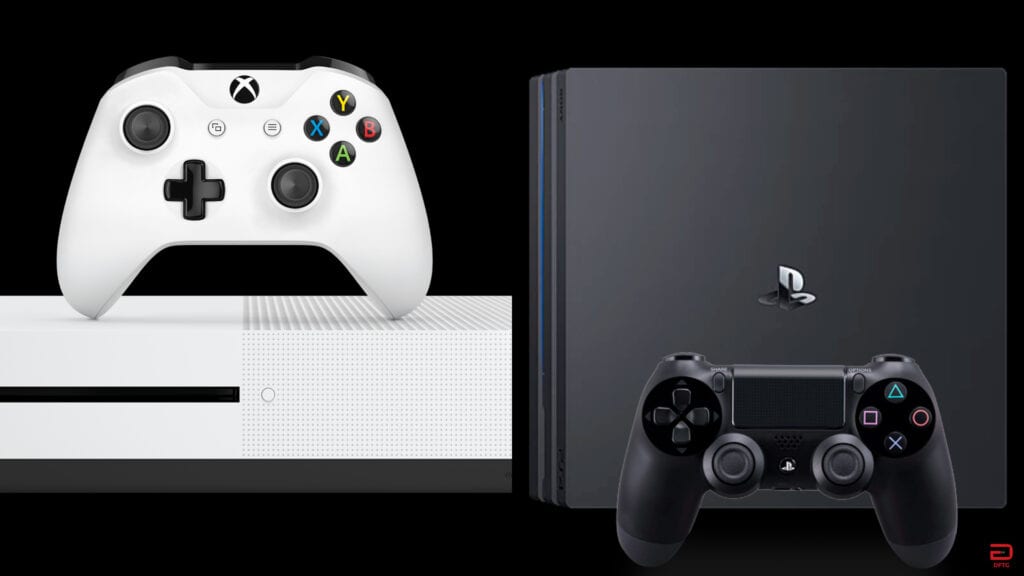 Analysts are chipping in their two cents on expectations for the next generation of console gaming, namely regarding the PS5 and the code-named Xbox Scarlett. There’s been plenty of speculation too. From the idea that Sony and Microsoft will be leaving the “traditional generation model” behind, the release years, and the possibility that the Xbox could dominate the PS5. It’s been the talk of the industry.

With new and improved features of next generation console offspring, that also means innovation and shedding away the old to make way for the new. There’s reason for concern that the forthcoming models will be discless. Cradle Games technical director Marc-Andre Jutras and developer of Hellpoint weighed in. He told GamingBolt:

I think they will have a discless version, but I think that for the next generation there will still be a version with discs. There are a few reasons: not everyone has internet, and if you do have internet, a lot of people don’t have enough bandwidth to download 80GB per game. The current generation of games is huge. Not everyone can afford to download a game and its patches, there are still internet providers who have bandwidth caps. And if we have bandwidth issues here, you can imagine that it might be worse in other countries.”

In other words, there’s the possibility of discless consoles in the future with Xbox Scarlett and PS5, but the companies may not do away with them entirely. This is a special mark of concern for those without strong internet access if any at all. Furthermore, physical units of video games still sell significantly well and retail fronts like GameStop would suffer from the lack of physical games. Jutras continued, saying:

The second issue I see is that if you go with a version of a console that has no disc, then why would GameStop sell those consoles? The whole market is you sell the games for profit. So you pretty much say, ‘hey, sell our console that makes you no profit, and sell no games’. So I don’t think you will see discs die this generation. But one thing I would like to see is, because right now I have issues with Blu Rays, they are slow to load. So that’s why in the last generation of consoles, you have games with long loading times, and the games needing to be installed.”

Jutras also believes storage capacity will be a well-regard feature by gamers and the need for it will only increase with each generation. Given how many GBs are required to install one game? It’s going to go cloud, more space, or both! What do you think about the possibility of a discless PS5 or Xbox? Are you a fan of the idea or would you resist it with physical copies in your hand? Let us know what you think in the comments section below or start a conversation on DFTG Facebook page. To stay up to date on gaming news as it happens, follow us on Twitter! Here’s some of our latest to catch up on: 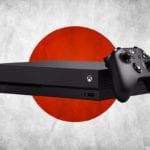 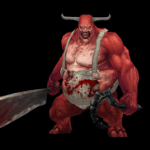