We Can’t Even Handle the Level of Cute the New Star Wars: The Last Jedi Images Bring! 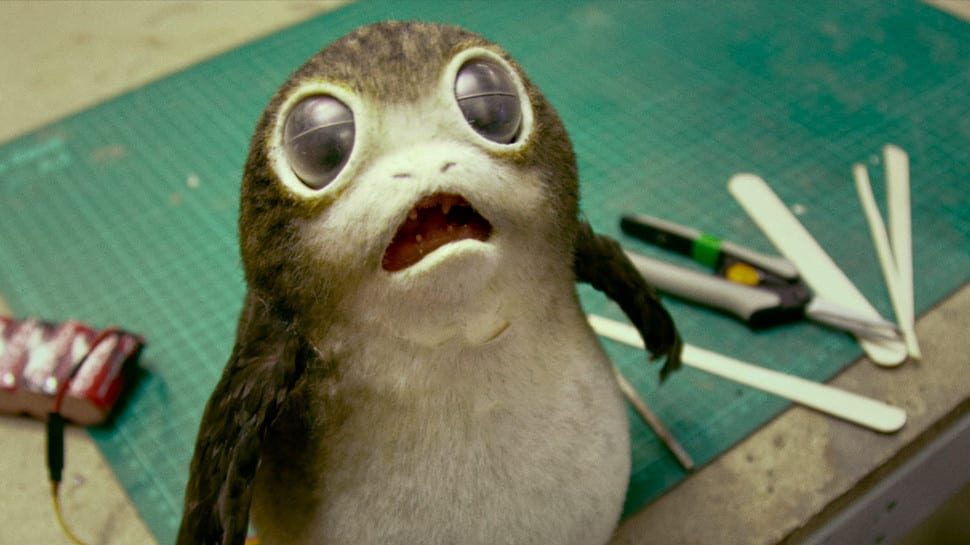 There has been a lot of speculation about the next phase in the Star Wars franchise: The Last Jedi. With our beloved General Leia receiving her final farewell, to what exactly the title itself means for the Jedi, there’s a lot of questions being raised about the next film but the biggest question of them all is: HOW DO WE HANDLE ALL OF THIS CUTE?! A new set of The Last Jedi images has been released for the movie and there was one key part that the internet immediately focused on the cute little guys that made their debut; the Porgs.

According to Entertainment Weekly,

These penguin-like wide-eyed creatures are native to the planet of Ahch-To, site of the first Jedi temple, and they’re just one type of new creature the Dec. 15 film introduces to the Star Wars menagerie.”

Inspiration for these adorable creatures came when writer/director Rian Johnson said he didn’t want Luke Skywalker to be alone when he disappeared into Ahch-To so these doe-eyed little creatures came to be after visiting the Irish Island of Skellig Michael during the filming of Force Awakens.

If you go to Skellig at the right time of year, it’s just covered in puffins, and they’re the most adorable things in the world,” Johnson tells EW. “So when I was first scouting there, I saw these guys, and I was like, oh, these are part of the island. And so the Porgs are in that realm.” – Rian Johnson

In the latest look into The Last Jedi, fans also got a glimpse at “The Caretakers,” whom accompanied Luke during his exile. What’s interesting about these new bird-like creatures is the “nunnery” aspect to them, Johnson explains;

They’re kind of these sort of fish-bird type aliens who live on the island. They’ve been there for thousands of years, and they essentially keep up the structures on the island. They’re all female, and I wanted them to feel like a remote sort of little nunnery. Neal Scanlan’s crew designed them, and costume designer Michael Kaplan made these working clothes that also reflected sort of a nun-like, spartan sort of existence.”

You can read more about these new beings and more on the upcoming film right here with EW. As far as the latest The Last Jedi images are concerned, we can’t wait to see those little Porgs in action, especially with Chewbacca at the helm! Are you excited for the next installment in the Star Wars franchise? Tell us your thoughts in the comment section below, and don’t forget to check out DFTG on Twitter for gaming and entertainment news live 24/7! 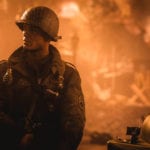 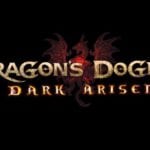