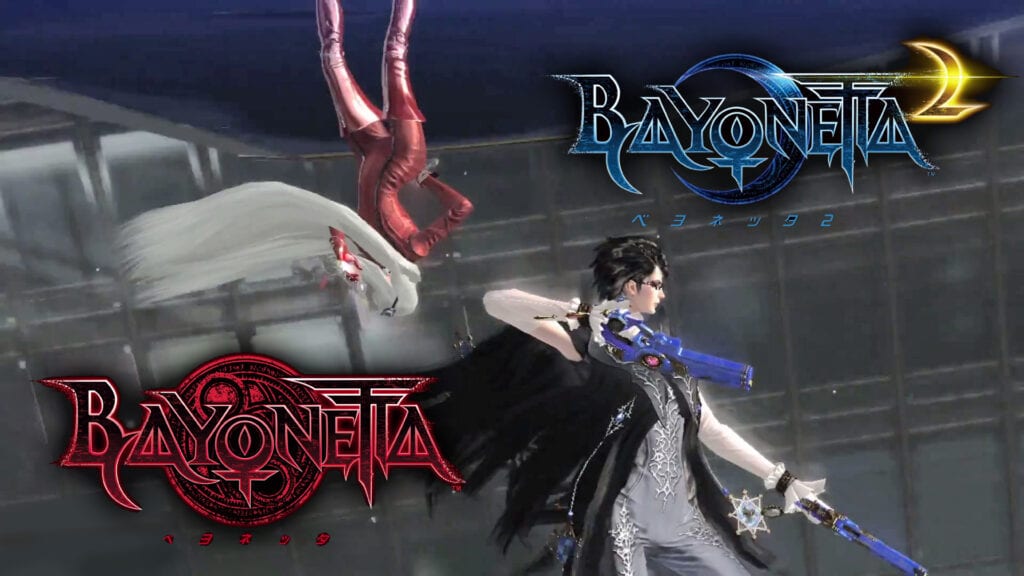 Platinum Games’ Bayonetta franchise is moving full force to the Nintendo Switch in 2018. Not only are we rumored to get a third adventure by the end of the year, the first two games are on their way to the hybrid console as well. While details are predictably sparse regarding the threequel, a new Bayonetta collection trailer has been released highlighting the previous adventures of everyone’s favorite risqué witch.

The new Bayonetta collection trailer features a look at what we can expect for the upcoming Switch port. Between an over the top montage of action-packed gameplay, we see what other attributes will be in the upcoming release. These include special amiibo support to unlock new weapons and costumes, a carryover of touch controls from the Wii U, and the multiplayer Tag Climax mode, where local and online friends can engage in co-op battle. Check it out below:

What do you think? Will you be picking up the Bayonetta collection once it hits Switch, or is your hype train on idle until Bayonetta 3? Let us know what you think in the comments below and be sure to follow DFTG on the Twitter to be informed of the latest gaming and entertainment news 24 hours a day! For more Nintendo news from recent weeks, check out these new few links: 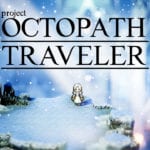 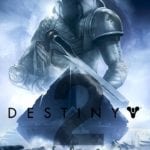