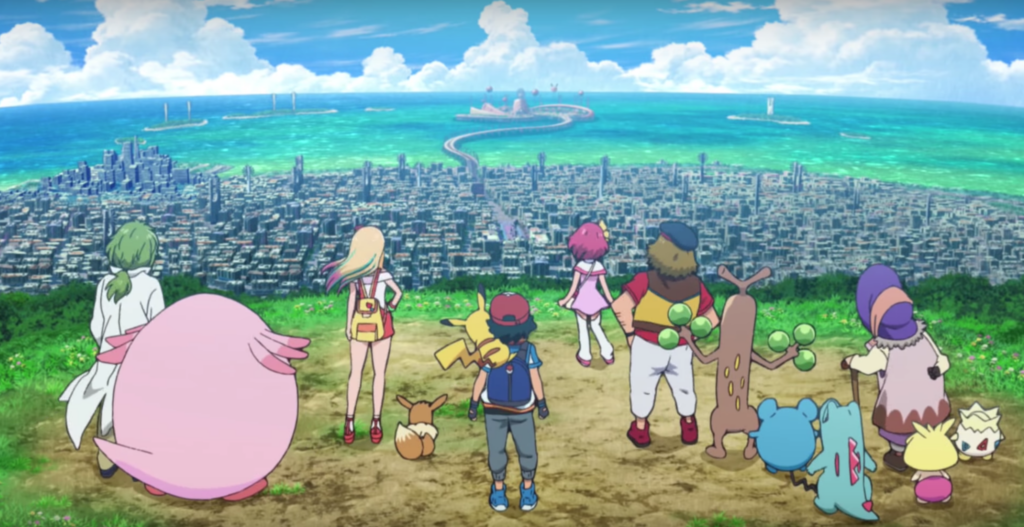 On Monday, the Pokémon Company released an English trailer for Pokémon the Movie: The Power of Us. The movie is a direct sequel to last year’s I Choose You!, a reboot of the original series. It will be the 21st movie in the franchise’s history. That level of consistency probably contributed to Pokémon becoming the highest grossing franchise ever.

The trailer depicts a ton of new characters, each of whom appears to be struggling in their own ways. They reside in a seaside town of Fura City which has a pact with Legendary Pokémon Lugia. Each year, the town “makes a promise with Lugia to keep the wind blowing.” Having the sequel focus on Lugia makes sense since Ho-Oh featured in I Choose You! The Pokémon Silver and Gold cover creatures, respectively, should help usher in this new era of Pokémon.

And of course, Ash Ketchum and Pikachu take center stage in the trailer. The iconic trainer and the face of the franchise appear to unite the mismatched would-be heroes. Eevee, Chansey, Totodile, Sudowoodo, Smoochum, Togepi, and Marill all make appearances in the teaser as well.

The trailer does not provide much insight into the movie’s plot, part from Lugia playing a central role. It’s safe to say that the annual promise will not go as planned. To save the small seaside town, the team of heroes will have to work together to thwart evil. No word yet on what that evil is exactly, but Team Rocket figures to contribute some mayhem.

The movie debuted in Japan earlier this year under the name Everyone’s Story. In the U.S., The Power of Us will premiere stateside around Thanksgiving.

Are you excited for a new Pokémon movie? What do you think of the new characters in the trailer? Let us know in the comment section, on Twitter, and on Facebook! 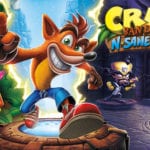 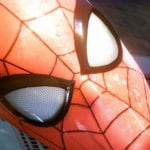