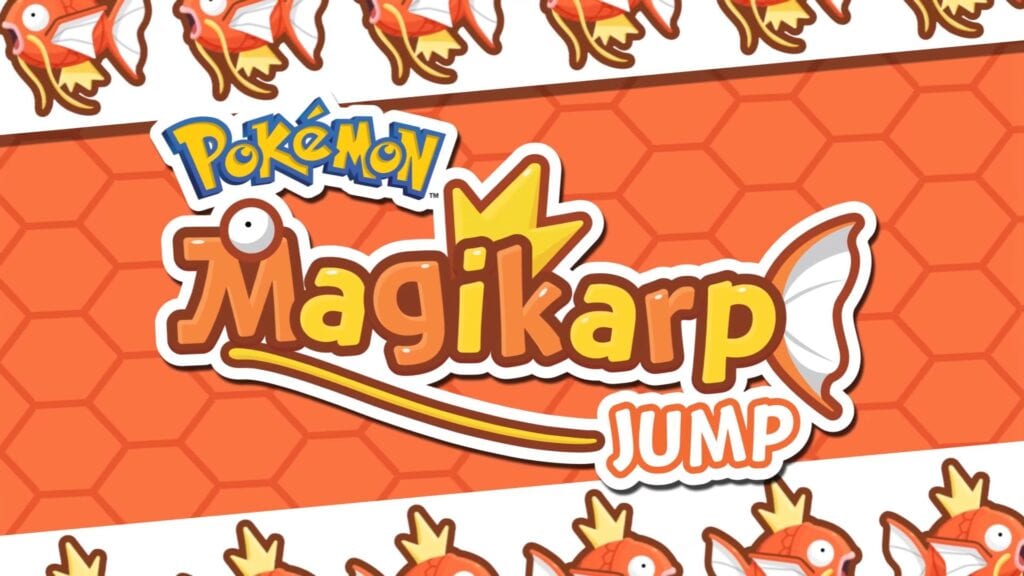 Involving arguably one of the most useless yet eventually useful creatures in the Pokemon world has to be Magikarp. Well, this iconic character is flopping into the spotlight with a Pokemon mobile game called Magikarp Jump! Players must fish, catch, and train this goldfish into a jumping champion. Whether it’s tackling giant sandbags, feeding, or discovering new scale patterns to put on the fishy friend, trainers must nurture the fiercest and highest of champions in the world of high flying bait. Check out the introductory trailer for the game below:

Even though the game is centered around this particular creature, there will be other Pokemon to encounter throughout the game with the altruistic intent of helping out! Unfortunately, the friendship with one particular Magikarp isn’t destined to last forever. In fact, it doesn’t even evolve, but if it faints during training or reaches the ripe age of level 20, players must start over again with a different generation. However, it will be slightly stronger than the last one so not all progress in training was for naught. There are also tournaments and other fun features to look forward to such as achievements and mementos, according to the official Pokemon Company blog:

When you do well in jumping tournaments, you can get commemorative photos of your achievement. You can share these photos online and with friends to show the world how well you’ve trained your Magikarp.”

As with any free-to-play game, there are micro-transactions available to make progress flow with a bit more ease. It is now available for both iOS and Android devices in Chinese (traditional), English, French, German, Italian, Japanese, Korean, Spanish. So, what do you think of this new Pokemon mobile game? Is it the game that you didn’t know you wanted and still probably don’t? Feel free to leave a comment in the section below or start a conversation on Don’t Feed the Gamers official Facebook and Twitter page! For more awesome gaming and related news, check out the articles below: 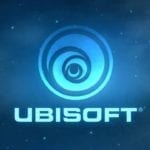 The Date for Ubisoft's E3 2017 Press Conference Has Been Set 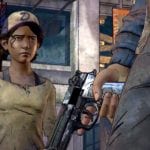