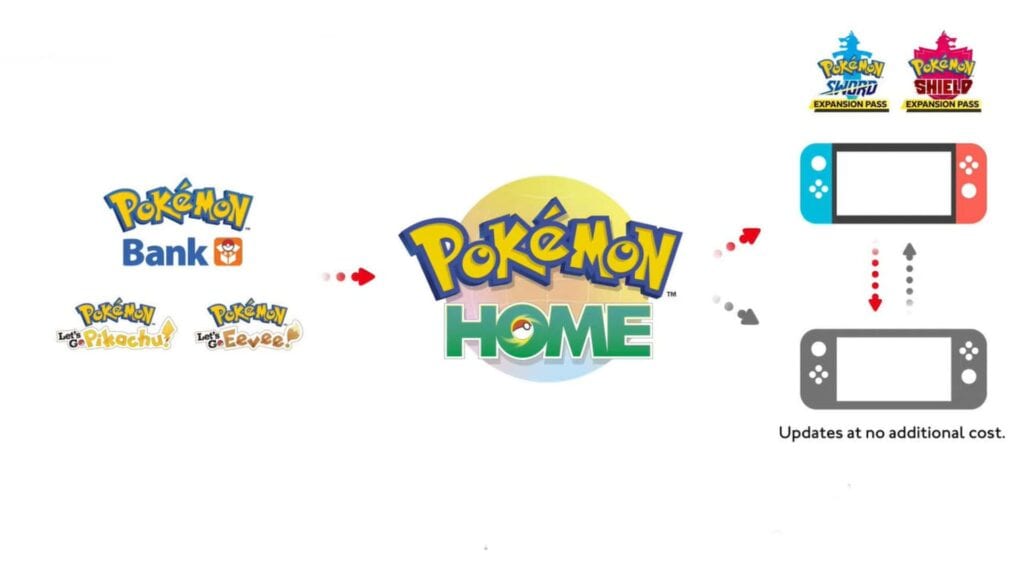 It is only the second week of 2020, but Pokemon fans have already been blessed with information about their favorite pocket monsters in the new year. Not even two months after the release of Pokemon Sword and Shield, new DLC expansions have been announced for the game, as well as a remaster of the beloved Pokemon Mystery Dungeon Rescue Team. One of the biggest complaints about Pokemon Sword and Shield during its launch was the lack of ability to transfer Pokemon from previous games, even after completing the game’s story. Well, now it seems that this functionality will be coming in the form of Pokemon Home.

During the big Pokemon-focused Nintendo Direct seen earlier this week on the official Nintendo YouTube channel, the new Pokemon Home service was announced. The cloud-based service will work with smartphones, Nintendo 3DS, Pokemon bank, and the core Pokemon games released for the Nintendo Switch so far. As has been requested for some time, Pokemon will be able to be transferred to Pokemon Home from the big 3DS Pokemon games, the Pokemon Bank service and Pokemon Go. 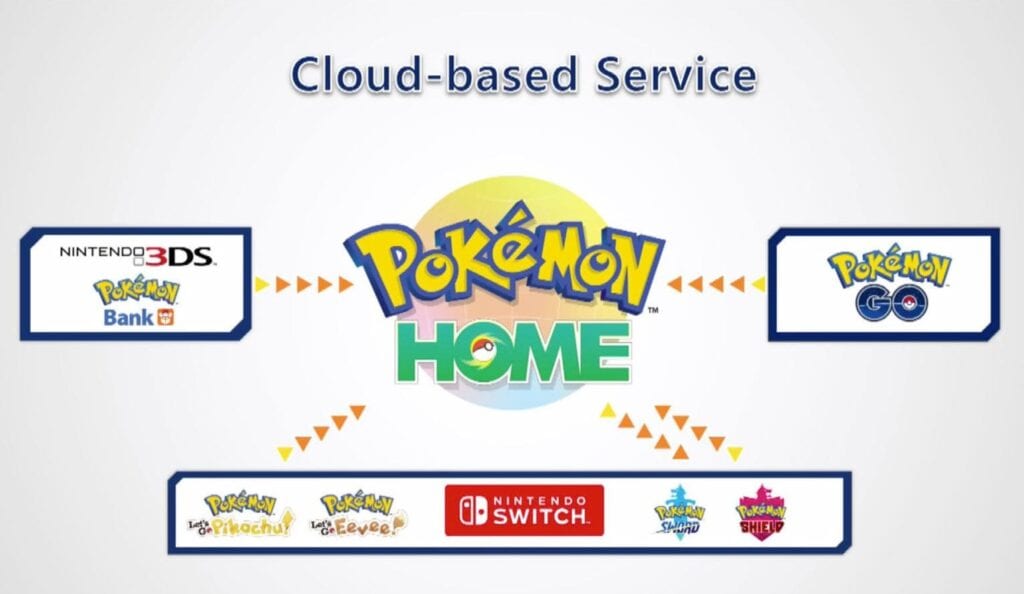 What this now means is that all of these stored Pokemon, including those from Let’s Go Pikachu and Let’s Go Eevee, will now be able to be transferred over to Pokemon Sword and Shield. The one caveat is that these Pokemon will have to be pre-existing ones that will have been added to the game’s roster later this year. While this may not be every Pokemon ever, it will help bring catharsis for those seeking to maintain their legacy of Pokemon catching. While the quest to catch ’em all may never stop, this is a big step towards giving one’s old Pokemon a place that truly feels like a (Pokemon) Home in the new gaming generation.

What do you guys think about Pokemon Home? Let us know in the comments below! Be sure to stay tuned for the latest Pokemon news, such as the Pokemon Hatsune Miku crossover event happening at the Japanese Snow Festival, here on Don’t Feed the Gamers! Follow us on Twitter to see our updates the minute they go live! 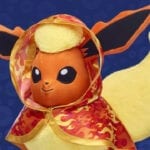 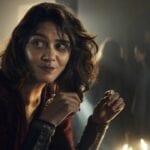