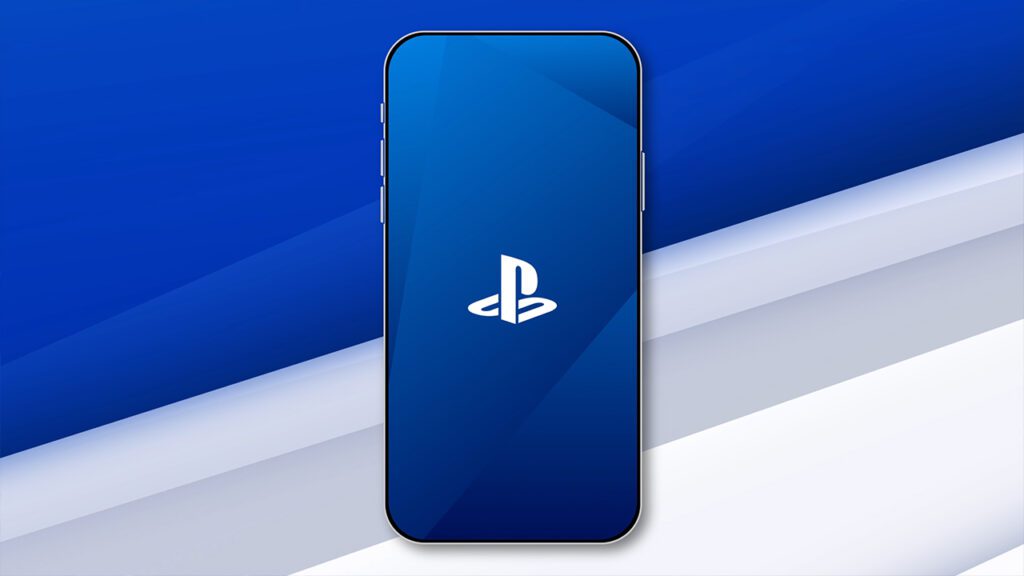 Beginning with last year’s next-gen launch, Sony has made countless strides in beefing up its console experience, and the company has only continued to cultivate userbases on other platforms. Though PC and even Xbox have seen their fair share of attention from the PlayStation brand, the company appears to have mobile devices next in its sights as its PlayStation Mobile division has recently landed a high-profile new hire.

As reported by VGC, former content lead for Apple Arcade, Nicola Sebastiani looks to have joined Sony as PlayStation Studios’ new Head of Mobile. This new hiring was revealed by way of the executive’s LinkedIn profile, with Sebastiani previously working as the App Store’s games business management boss for four years before moving on to Apple’s premium game subscription service and eventually PlayStation Mobile in July 2021.

This major hiring happens after Sony issued an official job listing for Head of Mobile back in April, with a description saying the leader would “own and develop the mobile games strategy for PlayStation Studios” as well as “lead all aspects of the expansion of our game development from consoles and PCs to mobile & Live Services with a focus on successfully adapting PlayStation’s most popular franchises for mobile.”

Plans for a large foray into mobile gaming have been in motion since the last generation PS4, with Sony keeping this idea alive as recently as May when it laid out “new growth vectors” for projects on PC (such as the Uncharted Legacy of Thieves Collection) and mobile devices. Among these new PlayStation Mobile projects was the recently revealed WipEout Rush, which adapts the high-octane racing of the fan-favorite series into a streamlined card-based experience set to release for Android and iOS sometime in 2022.

What do you think? Would you be interested in PlayStation Mobile adapting “popular franchise” IPs like God of War or The Last of Us, or would you prefer my idea of a Pokémon GO-style Ape Escape game? (Get on it Sony!) Let us know in the comments below and be sure to follow Don’t Feed the Gamers on Twitter and Facebook to be informed of the latest gaming and entertainment news 24 hours a day!​