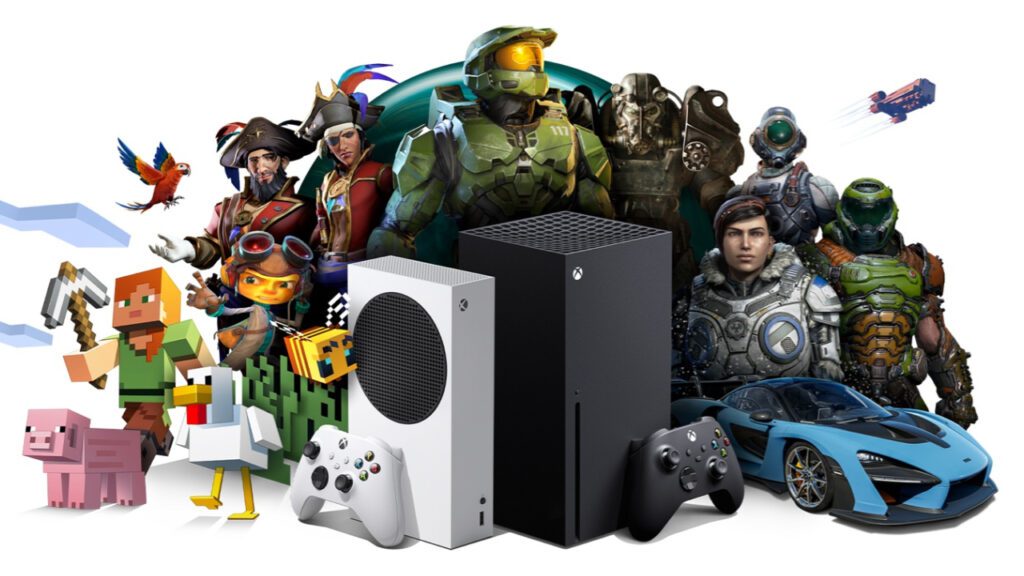 News of Microsoft’s acquisition of Activision Blizzard is still echoing across the gaming industry, as it would see the Xbox brand expand to own the likes of Call of Duty, Overwatch, and World of Warcraft, among dozens of other popular franchises. As cool as a shredding Master Chief in Tony Hawk’s Pro Skater would be, the gravity of Microsoft’s history-making deal is definitely going to take a while to settle. With all that said, Microsoft also took this opportunity to announce that Xbox Game Pass has officially exceeded 25 million subscribers.

Buried within the company’s recent Xbox Wire post, the newly-appointed CEO of Microsoft Gaming Phil Spencer revealed the epic new Xbox Game Pass milestone while also teasing the inevitable wave of games to be added under the Activision Blizzard deal. “As always, we look forward to continuing to add more value and more great games to Game Pass,” Spencer said in the post. 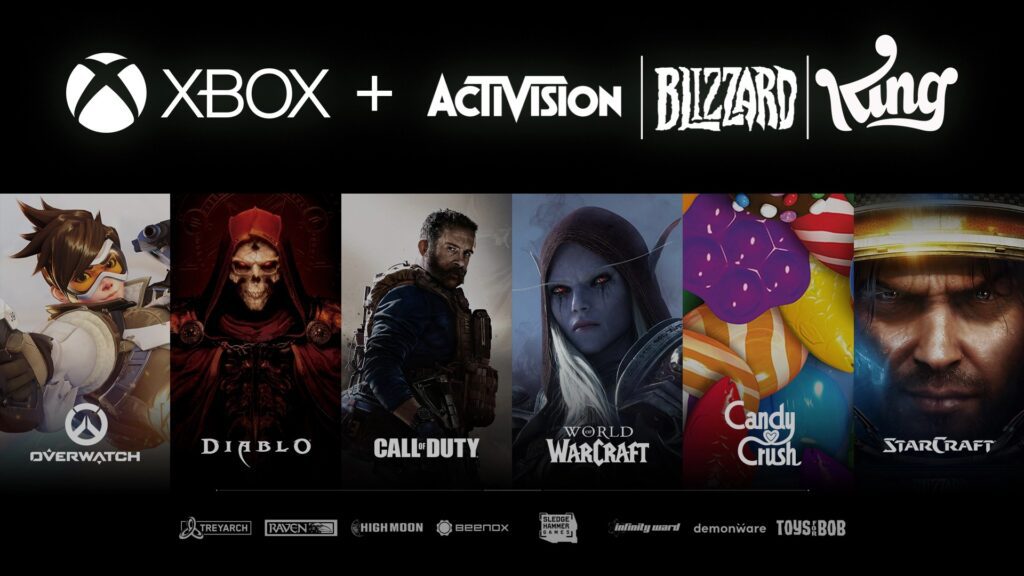 This massive new subscriber count is undoubtedly impressive, especially considering Xbox Game Pass has only been around for five years. The last time Microsoft officially shared its membership numbers was nearly a year ago when a Q2 earnings call revealed that Game Pass was officially 18 million strong. Earning 7 million subscribers in only a year is far above average, but a financial statement from November revealed that Microsoft is still aiming a bit higher in terms of growth.

As more games are added to Xbox Game Pass on a regular basis, the sky is seemingly the limit for Microsoft’s premier platform. The service has grown considerably since its inception back in 2017, evolving from a simple 100-game lineup to offering day-one releases, backward compatibility, as well as cloud-streaming capabilities. As Game Pass has risen in profile, Microsoft has slowly centered its entire gaming division around the platform. With even more games on the horizon, we can only expect these numbers to surge further.

​What do you think? Are you wowed by how far Xbox Game Pass has come in five years, or do you think these numbers are nothing compared to what they’ll be next year? Let us know in the comments below and be sure to follow Don’t Feed the Gamers on Twitter and Facebook to be informed of the latest gaming and entertainment news 24 hours a day!​