“Tell Him to F**k Off”, Peter Moore Recounts the Day He Decided to Leave Sega 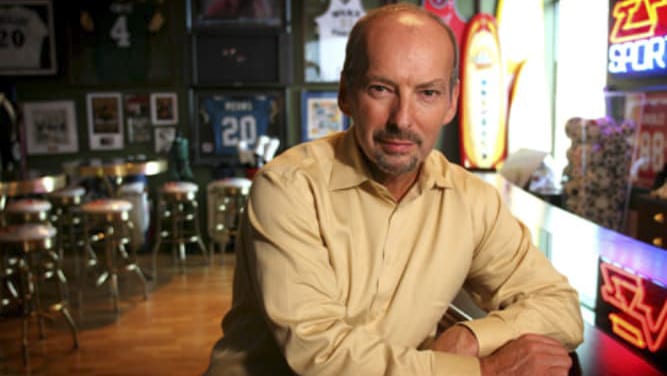 Peter Moore joined Sega in 1998 as the head of marketing when 5 short months later, he is thrown into a new position – President of Sega America. In a recent interview, Moore tells the story of the day he decided to leave the company after fighting with Yuji Naka, the developer of Sonic the Hedgehog. The marketing genius who created the “slightly creepy, but very cool” Dreamcast ads was delighted when its launch went spectacularly well, but was sad to be the one who eventually had to announce the console’s demise. In January of 2001, it was decided to pull the plug on Sega consoles and Moore was asked to make the conference call that would change lives forever.

That’s something I have been, and forever will be, tainted with. ‘He made the call to kill the Dreamcast.’ No I didn’t. But my job was to make the phone call, because the Japanese said, ‘we need you to host the conference call.’ Yeah. Then we had to let go half of Sega of America that afternoon, and it was just tough.”

Sega would now become a third party developer and suddenly Moore was having to ask Sony and Nintendo for some help, even though he had “been ripping them to shreds for, like, two, three years.” Luckily, Microsoft was eager to build a relationship, because they needed more content for the Xbox and had “long-term plans for what turned out to be Xbox 360.”

Robbie Bach [head of the Xbox business at Microsoft], J Allard, Cam Ferroni, George Peckham, you know, a bunch of people at Microsoft say, ‘Hey, we love Crazy Taxi. We love Shenmue. You’re using Windows CE as your operating system on the Dreamcast. Wouldn’t be that hard to port these games.’ And so I started to go up and see Robbie and the team, because they came to our rescue. First phone call, when we made the call, was Microsoft saying, ‘Hey, we’d love to help.'” 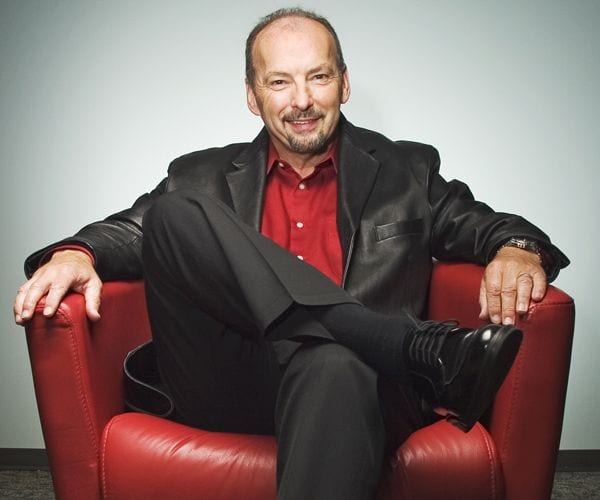 He says while traveling back and forth to meetings with Microsoft and to Japan, he started to become angry with Sega because “they didn’t see the storm clouds of what was happening in the industry.” Games were changing and advancing, and Moore felt that the higher ups would not accept that the Sega brand was “starting just to fade away.” So, he created a focus group of 18-19 year olds and asked them to describe different game companies as if they were a relative or a friend and he recorded their responses.

Unfortunately, when it came to Sega, the response was not what the Japanese wanted to hear. Peter described the teens’ characterization as “Sega. Yeah, that’s your grandad. Used to be cool, but even he can’t remember why anymore.” When Moore presented the recordings in Japan, Yuji Naka accused Moore of making it up:

Yuji Naka, Naka-san, maker of Sonic, is in the room. Now, he and I have a love/hate relationship on a good day. And we show him this, and it’s subtitled in Japanese, and when it comes to that piece he just [slams his hand on the table], ‘This is ridiculous. You have made them say this. Sega is the great brand, nobody would ever say this, you have falsified!’ He just gets in my face. So I said to the translator, ‘Tell him to fuck off.’ And the poor guy looks at me and says, ‘There’s no expression in Japanese.’ I said, ‘I know there is.’ And that was it. That was the last time I ever set foot in there.”

Shortly thereafter, Moore left Sega to join forces with Microsoft and eventually helped to launch the Xbox 360. Today, he is planning to start at his dream job as Liverpool Football Club’s new CEO. DFTG wants to know what readers think of Moore telling Yuji Naka off and leaving Sega behind. Leave a comment below, or start a discussion on Don’t Feed the Gamers’ Disqus channel. As always, be sure to follow the DFTG’s Twitter for live gaming and entertainment news 24/7. 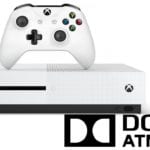 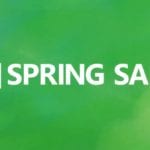