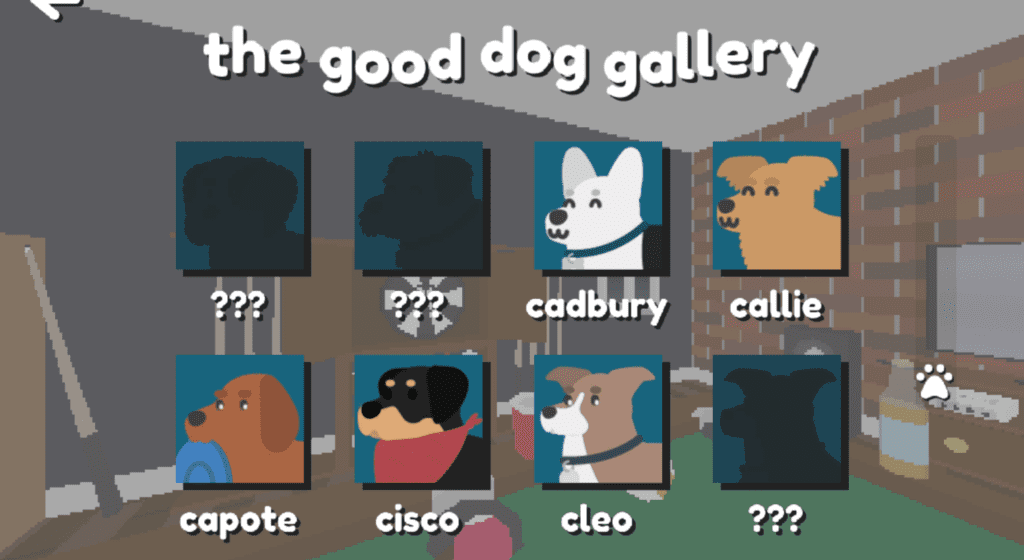 If you suffer from social anxiety, or simply don’t like people, we have the perfect game for you! Designer Will Herring has released a new title called Pet the Pup at the Party, an independent game that revolves around – you guessed it – finding dogs to pet at a house party. The game takes place from a first-person perspective with players getting only two minutes to search the rooms of a house during a busy house party in order to find and pet as many puppers and doggos as possible.

With each furry canine found, players are given extra time on the clock, so players can keep going until there are no more good boys to be found. It isn’t all tails and floppy ears though. As it is a house party, the rooms are filled with loud party-goers that are quite literally always looking at you, which at the very least is unsettling. Players have the option to chat with these people, though why anyone would choose that over finding more good doggos to pet is beyond me. 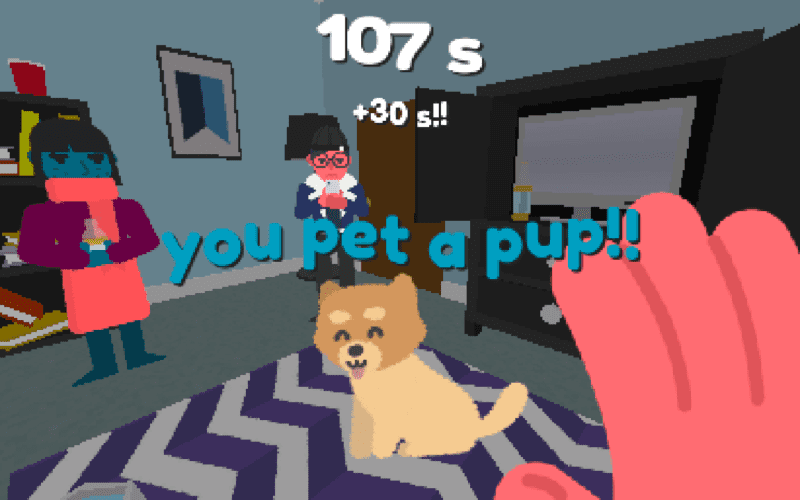 At the end of each round, a result screen appears with a tally of how many good dogs were pet, people you talked to, and rooms entered in the house. A nice bit of personalization comes afterwards, where the game randomly tells players what they did after the party, before heading to bed. There are a few variation on what can appear including “Then you went home and looked at funny cat pictures on the internet (heck yeah),” and “Then you went home and read internet conspiracy theories until you fell asleep (it was pretty rad).”

All in all, Pet the Pup at the Party rewards players that force their way past their social anxiety, compensating them with various adorable pups to pet and people to ignore. Now available for PC and Mac, buyers are able to name their own price or download it for free. It’s definitely worth checking out, especially if you’re looking to get some practice in before you get dragged along to a house party. 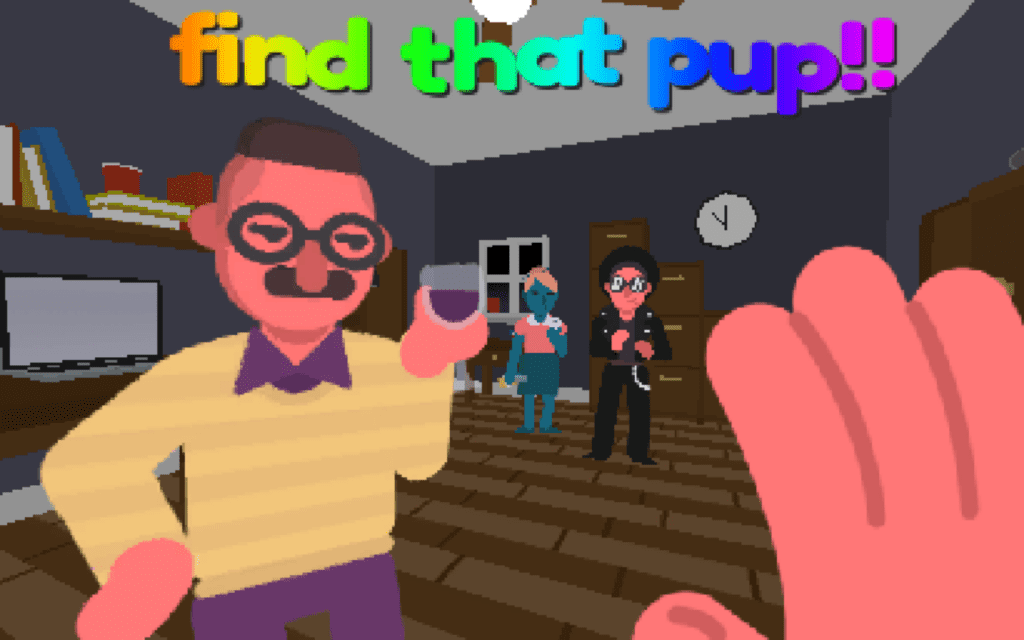 So, thoughts on Pet the Pup at the Party? Plan on giving it a try? Do you feel that it may help you confront your social anxiety? Let us know in the comments section below, and as always, stay tuned to Don’t Feed the Gamers for all the latest gaming and entertainment news! Don’t forget to follow DFTG on Twitter for our 24/7 news feed! 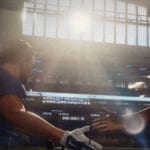 Go Behind the Scenes in Madden 18's Longshot, the "Playable Movie" (VIDEO) 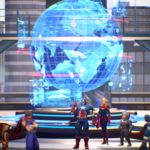