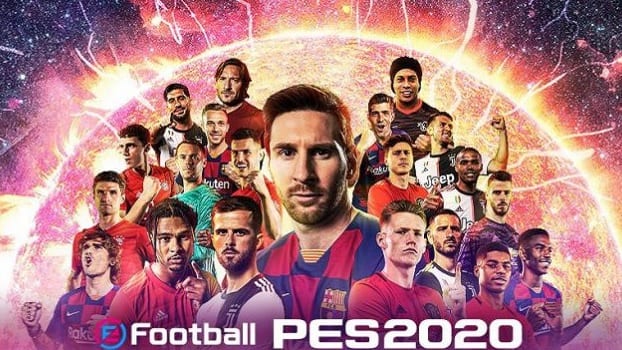 Yet another Japanese game developer has become the recent subject of multiple threats, though this story seemingly has a happy ending. It has been revealed that a 16-year-old PES 2020 player has been arrested by Tokyo police for allegedly making multiple bomb threats targeting the game’s developer, Konami.

The news comes by way of Yomiuri (via Kotaku), revealing that a high school student made multiple bomb threats targeting Konami’s Japan headquarters between June 16 – 18. The threats in question were apparently made on the PES 2020 mobile game’s user review section within the app store. Per the reports, the suspect wrote “I’m going to blow up Konami’s headquarters,” and “I’m going to kill the people who work at Konami,” in the reviews. The student later added that terrorism was a possibility, even in Japan.

After the suspect was arrested by Tokyo police the PES 2020 player admitted to making the bomb threats, stating he was “pissed” at Konami due to a bug within the game that caused him to lose. This ‘bug’ was reportedly connection issues.

The good news is that officials are taking these threats more than seriously. With the Kyoto Animation fire incident still fresh in the minds of those that are working in various cultural industries in Japan, threats such as these can and should be treated as seriously as possible.

So, thoughts on the recent threat towards Konami? Let us know in the comments section below, and as always, stay tuned to Don’t Feed the Gamers for all the latest gaming and entertainment news! Don’t forget to follow DFTG on Twitter for our 24/7 news feed! 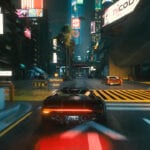 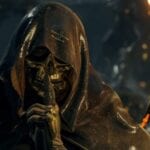