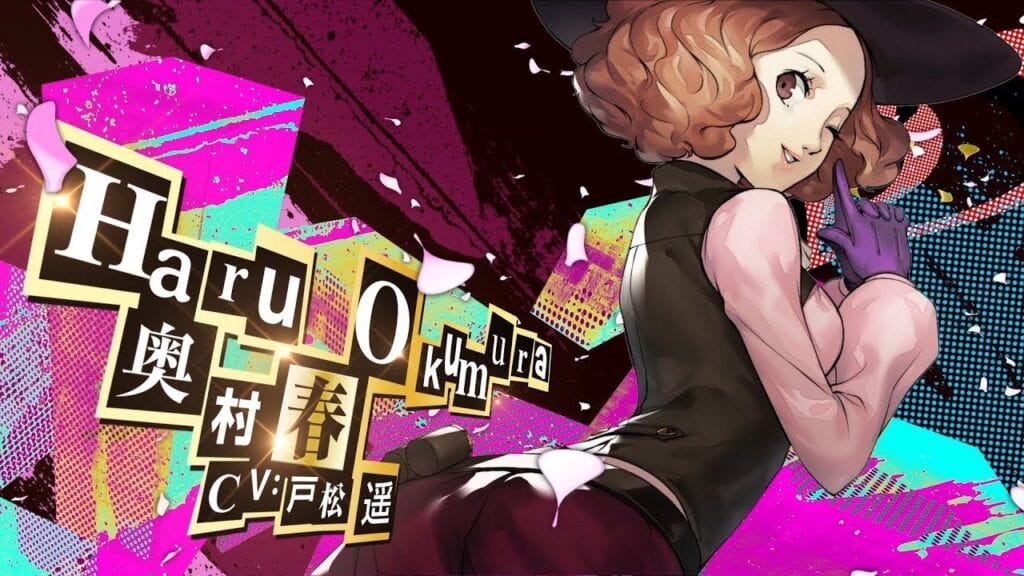 Get your pinkies out folks, because Atlus is coming in hot with a brand new character trailer for Persona 5 Royal featuring our favorite floofy-haired heiress, Haru Okumura. The latest in a series of character trailers, this one provides a look at some of the new scenes that are being implemented into what is shaping up to be the definitive edition of Persona 5.

For those unaware, Haru Okumura was one of the last folks added to the Phantom Thieves roster, and as such she has less screen time compared to many of the other members. The good news is, Persona 5 Royal seems like it’ll do a good job of fleshing out some of its underappreciated characters, Haru being one of them. Check out the trailer below:

The trailer opens up with  Haru speaking with Mishima during a school event, after which it jumps over to her speaking with her father while she’s with Ren (Joker) in some new scenes, with both Phantom Thieves wearing their new winter outfits. Afterwards, we get a new look at Haru’s combination attack with Morgana, which leaves our feline companion dazed and confused in the middle of the metaverse road. The trailer is shaping up to be a mere glimpse of what’s to come in the new game, which also adds in a brand new Phantom Thief, new confidantes, new battle animations and abilities, and much more.

Persona 5 Royal is set to release in Japan exclusively for the PS4 on October 31, with a release window of 2020 for the West.

So, thoughts on the latest trailer? Who is your favorite member of the Phantom Thieves? Let us know in the comments section below, and as always, stay tuned to Don’t Feed the Gamers for all the latest gaming and entertainment news! Don’t forget to follow DFTG on Twitter for our 24/7 news feed! 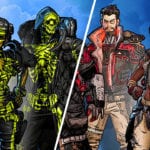 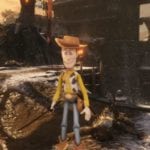