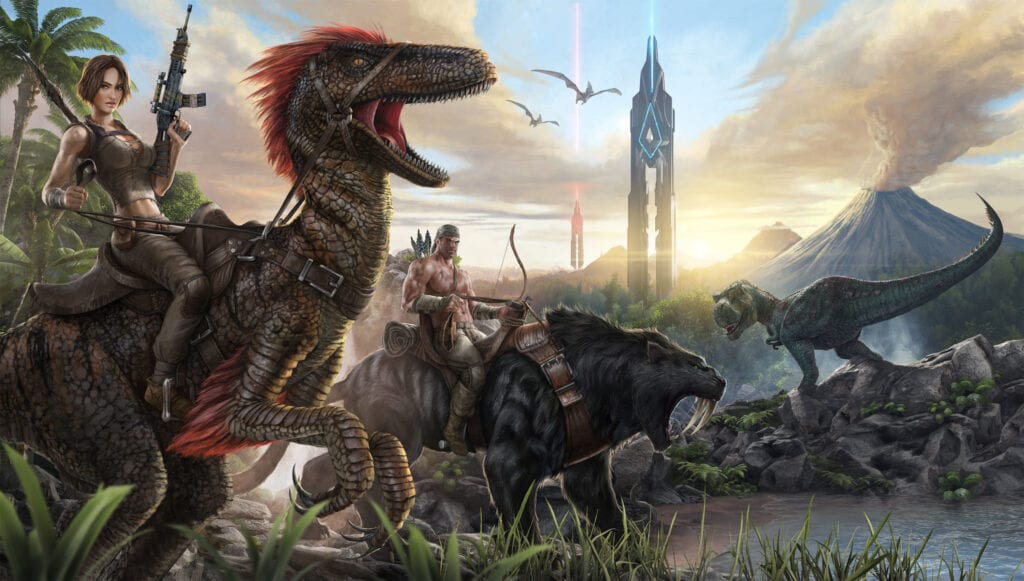 ARK Survivalists and dino hunters on PlayStation rejoice. The ARK: Survival Evolved patch v255 has arrived bringing new dinos, TEK tier building pieces, and beards. Sadly, the update is not quite on the Xbox yet but the hope is it will arrive soon. Down below we’ll take a look at what exactly is in the latest patch:

Much of the latest patch includes small gameplay and graphical fixes. The second part is new additions to the game. As you can see in the video, ARK will be adding four new creatures to the ever expanding dino list.

All four of these creatures bring something unique to the table, which will make for some fun gameplay. The Thylacoleo’s ability to climb trees, the Microraptor being able to pull enemies off of their mounts, both will become much hated but very effective. Also interesting is the Ammonitina whose ability feels like a possible easter egg referring to Lord Helix and the hivemind of Twitch Plays Pokemon. But that’s just a theory and most likely shouldn’t be taken seriously. 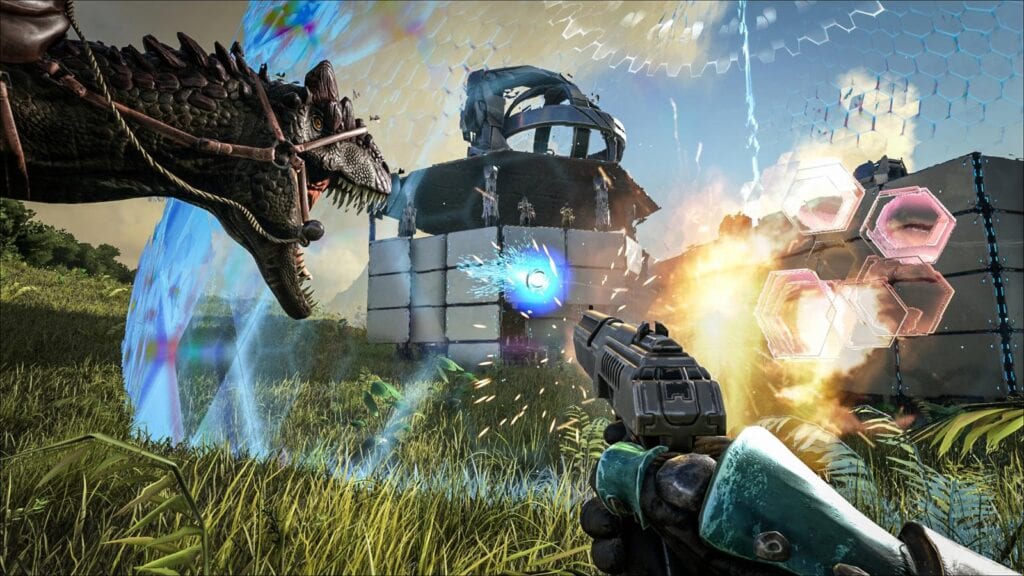 The second biggest part of patch v255 seems to be the new additions to the TEK tier including a new tileset, door panels, and force field. There is an option for a dino tame limit of 500 for tribes with an on screen counter. Also added are more cosmetic options for hairstyles and facial hairstyles as well as 30 new Explorer notes. Oddly enough, players for the PC will be receiving a new patch, v256, just over a week from now on March 29th.

ARK: Survival Evolved is available for PC, Xbox One, and PlayStation 4. The game is still in early access until later this year. Prices for the game are a little tricky. On the PC, you can purchase the base game for $29.99 and the Scorched Earth expansion at an additional $19.99 USD from Steam. On the Xbox, you can do something similar but the prices are $34.99 USD and $19.99 USD respectively. PlayStation simply bundles the two together for a single price of $54.99 USD.

If you’d like to see the latest patch notes in full, check out here. What’s been your favorite experience in ARK? Do you have a creature you enjoy playing with more? Let us know in the comments section below. As always, don’t forget to follow Don’t Feed the Gamers on Twitter for 24/7 coverage of all things gaming and entertainment. 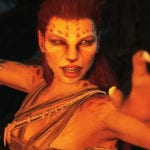