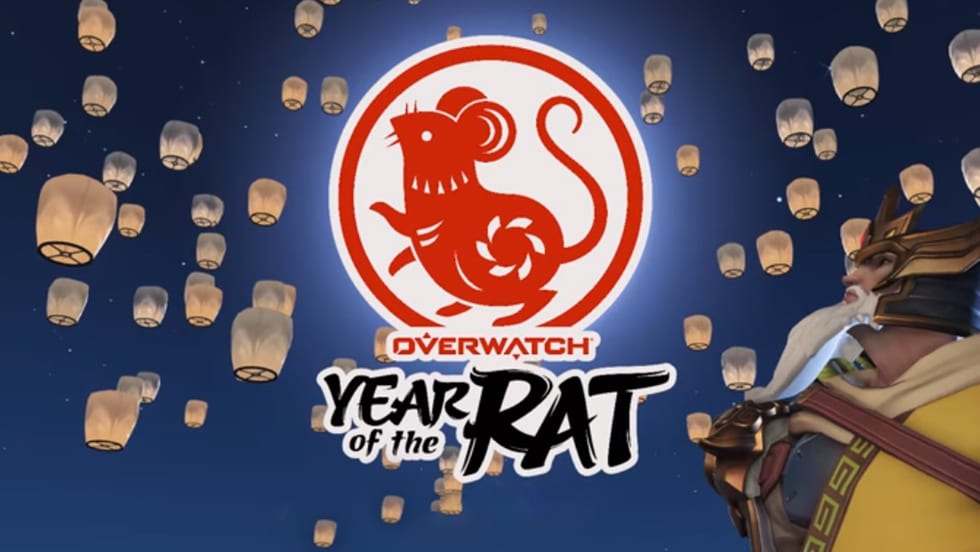 The Winter event for Overwatch recently came to a close, bringing to an end another year of Blizzard Entertainment’s hit first person shooter. That said, the Lunar New Year festivities are set to begin in the very near future, offering up a new round goodies for players to get their hands on.

Blizzard recently dropped a teaser for the upcoming Lunar New Year event in Overwatch, which is set to take place from January 16th until February 5th. It’s the Year of the Rat, so one can only imagine what type of skins will be added to the game. Plus, there will likely be a fresh batch of player icons, sprays, and more brought in for everyone to enjoy. Check out the short teaser for the event below:

Get ready to ring in the Year of the 🐀!

It’s unknown at this time exactly what Blizzard will be adding during the upcoming Overwatch event, but it will surely be interesting to see. Plus, the event arrives very soon, so it won’t be long of a wait. In the meantime, Overwatch is currently available on Nintendo Switch, PC, PlayStation 4, and Xbox One. Keep it tuned to Don’t Feed the Gamers as this story develops, and for other gaming goodness going on right now, check out the following:

What say you, gamers? Which heroes should receive new skins during the Lunar New Year event for Overwatch? Any other items that you would like to see added? Sound off in the comments section below, and be sure to follow DFTG on Twitter for live gaming and entertainment news 24/7! 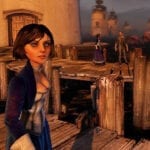 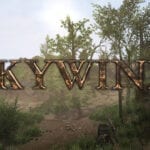