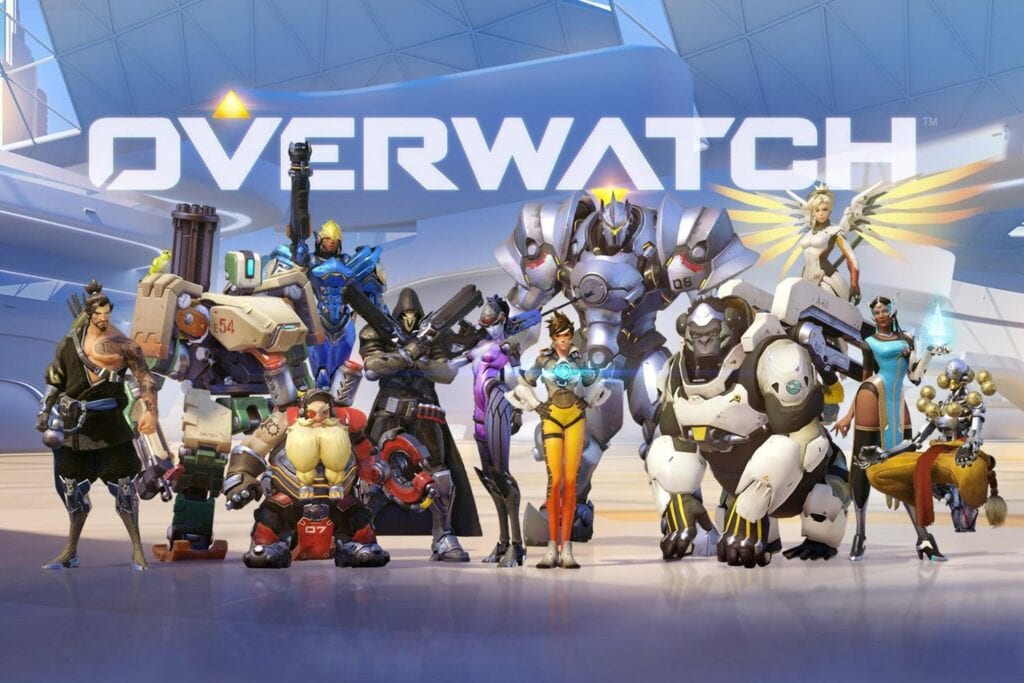 Gamers who haven’t picked up Blizzard’s first-person shooter Overwatch yet will be delighted to know that they have a chance to play for a brief amount of time without having to make the commitment. Next weekend, the title will be free to play on  PC, Xbox One, and PlayStation 4. Here’s what you need to know before taking part in the Overwatch free-to-play weekend:

Set in a fictionalized version of the Earth 30 years after the “Omnic Crisis”, the artificial intelligence in society began to produce a stronger and more lethal robot that determined that humans were a threat that needed to be eliminated. Humankind’s response was to formulate a skilled response team to deal with the threat, this team was dubbed Overwatch. After the threat was neutralized, Overwatch maintained peace across Earth for many years until an internal conflict destroyed their base and caused a negative light to be shown on the team and they were dismantled by the UN. With the threats of terrorism and threats of a second Omnic Crisis potentially about to break out, the Overwatch team has begun to take action – despite being dismantled. 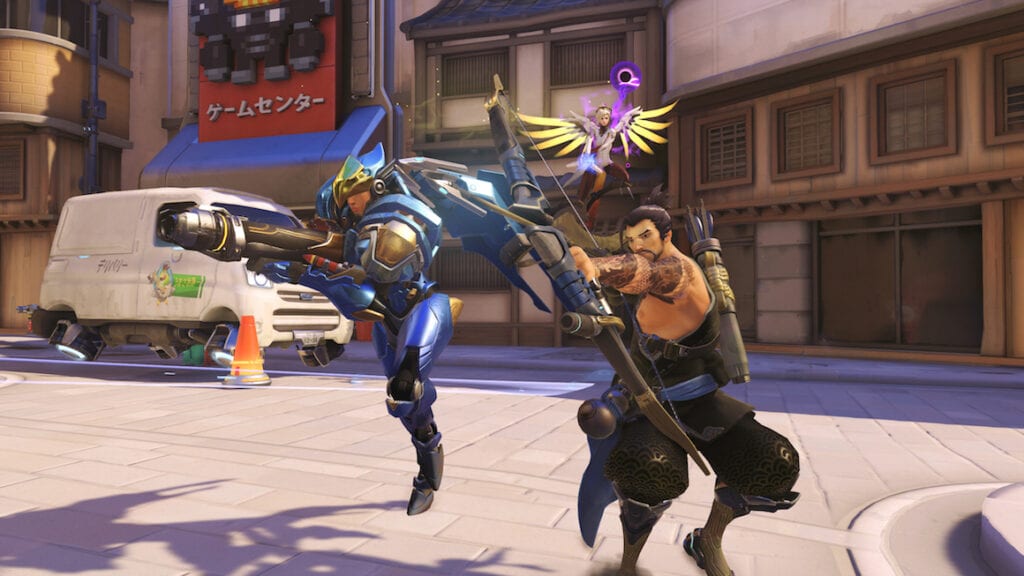 The basic game mode is a squad-based first-person shooter in which a team of 6 go head-to-head against an opposing team. 25 heroes are currently available, ranging from 4 different variations: Offense, Defense, Tank, and Support. On 16 different map choices, players can take part in various game modes ranging from Quick Play, to Arcade modes that are available to play. Customize heroes with different skins, emotes, voice lines, and sprays while leveling up and being rewarded cosmetic loot boxes.

PlayStation 4 players will find the game available to play with a PlayStation Plus subscription, and likewise, Xbox One gamers will need to have an Xbox Live Gold membership in order to access the free to play weekend. A Battle.net account is required for PC players who would like to participate in the action-packed gameplay.  The timeframe for the free weekend will be from Friday, September 22nd at 2 PM ET/11 AM ET until Sunday, September 25th at 11:59 PM PT. The team at Don’t Feed the Gamers hopes to see you on the battlefield!

Which character are you most excited to give a try? How many times do you think you can ask for healing as Genji? Do you feel more games should offer free weekends such as this? Sound off with your thoughts in the comment section below, and don’t forget to check out DFTG on Twitter for gaming and entertainment news live 24/7! 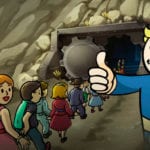 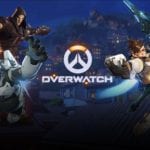