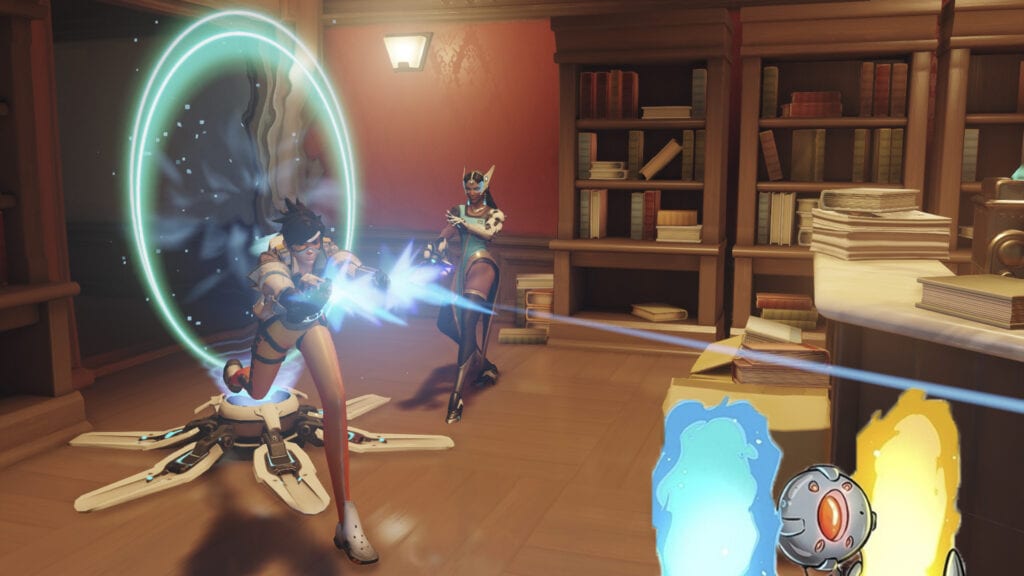 While fans have been getting familiar with the latest Overwatch hero, Ashe, many may be wondering what could be next for the popular shooter. That said, the game’s art director recently showed off what goes into making a hero, and one of their creations might be of interest to gamers everywhere.

During a recent Penny Arcade livestream, Overwatch art director Arnold Tsang was joined by Michael ‘Gabe’ Krahulik to highlight the hero creation process for the title. Even though we are pretty sure that none of the characters seen will be featured in the game, we could only hope that the Portal-inspired hero would find a way into battle. 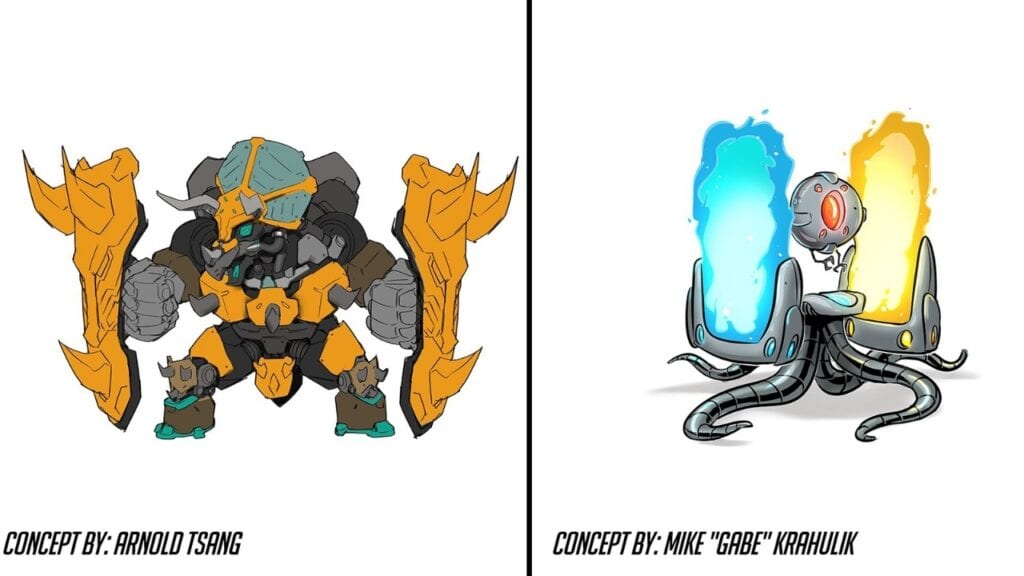 As can be seen in the image above, we see what appears to be Reinhardt’s possible prehistoric ancestor, but we also see the Portal-inspired hero. Featuring the iconic blue and orange portals, the hero seems to be a Wheatley-esque robot hovering above a platform attached to some tentacles.

The stream itself was pretty interesting. The two artists would take suggestions for heroes from fans and essentially do what they do best – create. You can check it out for yourself below:

Watch G & T: Draw an Overwatch Hero from PennyArcade on www.twitch.tv
It’s not entirely out of the realm of possibilities to see heroes such as the ones above in Overwatch. Who knows, maybe one of their creations will find life alongside the likes of Junkrat, Wrecking Ball, Zenyatta, and all of the other combatants. Of course, many of us are still holding out hope for Jetpack Cat.

What say you, gamers? Would you love to see the above heroes in Overwatch? Wouldn’t it be great to have the world of Portal to invade the popular shooter? Sound off in the comments section below, and be sure to follow DFTG on Twitter for live gaming and entertainment news 24/7! 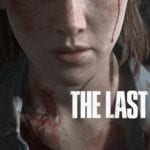 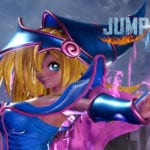 Jump Force To Include "Large Amounts Of Cleavage" Per ESRB Rating 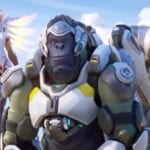