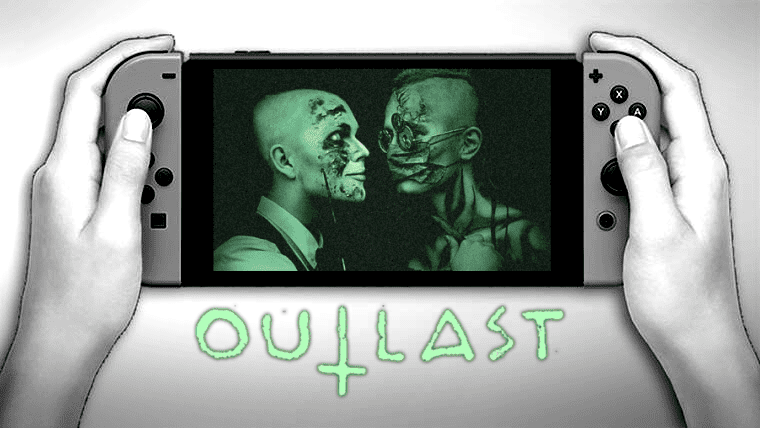 Well, that certainly came out of left field. Independent developer, Red Barrel, announced on their Twitter page recently that an Outlast port is now available for the Nintendo Switch. Though seemingly out of nowhere, they revealed this along with other grand news in early December. Not only is there an Outlast 3 now in the making, but the Nintendo Switch port has been in motion for some time now – jump scares, DLC, and all. Check out the reveal trailer below:

Bring Mount Massive on the move. The Outlast: Bundle of Terror edition is now available on the eShop for the Nintendo Switch. pic.twitter.com/arXxx6bxKG

The Outlast port for the Nintendo Switch is now available on the Nintendo eShop called Outlast: Bundle of Terror, which includes the Whistleblower DLC for added terror. Who wouldn’t want to be stuck in an insane asylum running for dear life and only a few limbs left? The game will run at 1008p (not a typo) with 30 frames per second, while handheld mode offers 720p resolution with 30 fps.

According to Red Barrels, those looking for Outlast 2 can pre-order it now in North America, but Europe will have to wait another week. Whistleblower will have players take on the role of software engineer, Waylon Park, which eventually tells of the events that led up to the game as we know it.

Outlast and the Outlast: Whistleblower DLC is a true survival horror experience which aims to show that the most terrifying monsters of all come from the human mind.

Outlast: Bundle of Terror is now available on the Nintendo Switch eShop for $24.99, and only available for digital purchases at this time. Were you expecting a port for the hybrid console? Are you more excited for a third game? Let us know in the comments section below or start a conversation on Don’t Feed the Gamers Facebook page. To stay up to date on gaming news as it happens, follow us on Twitter! Here’s some of our latest: 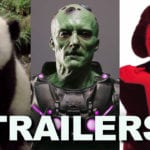 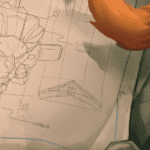 Another Overwatch Hero Teaser Drops - Wait, Is That A Jetpack?!