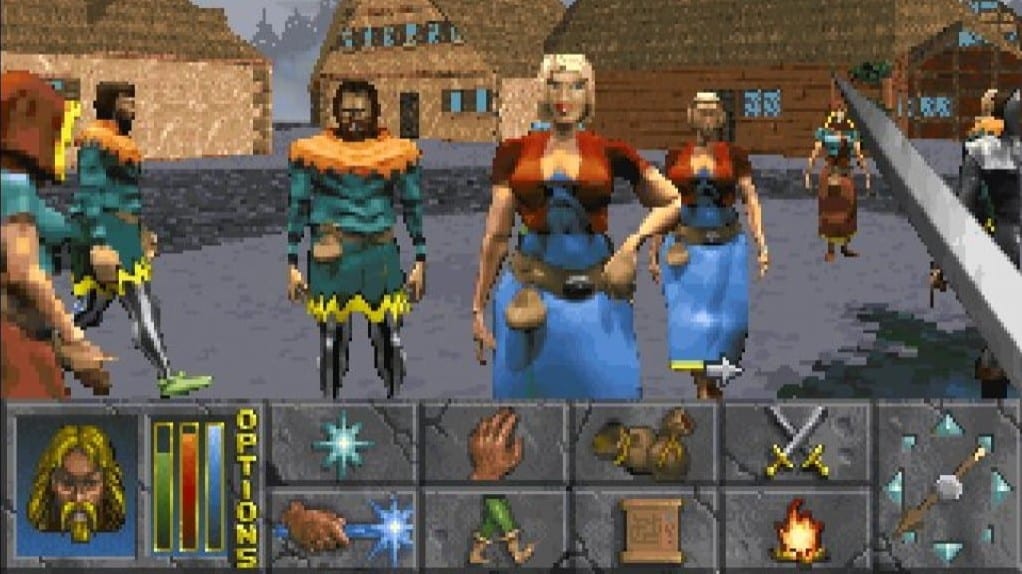 The Elder Scrolls franchise has had a very dedicated fanbase for a long time, and new fans continue to pour in for every release especially after the incredible Elder Scrolls V: Skyrim that’s seen multiple re-releases across multiple different platforms. While the developers at Bethesda are turning their eyes towards the next installment, The Elder Scrolls VI, some former developers have decided to take a crack at building their own unique open-world RPG.

OnceLost Games is made up of Julian LeFay, who is acting as the studio’s technical director and joining him is Ted Peterson, who was one of the lead designers and writers for the original Elder Scrolls series. Vijay Lakshman has worked on a massive amount of games such as Spyro the Dragon and Lord of the Rings Online. He will be taking on the role of the executive producer while Ian Phoenix will become the studio’s marketing director. A recent report states that these four will head up a new project that will be a new open-world adventure, though as to what the team hopes to achieve is unclear at this time. 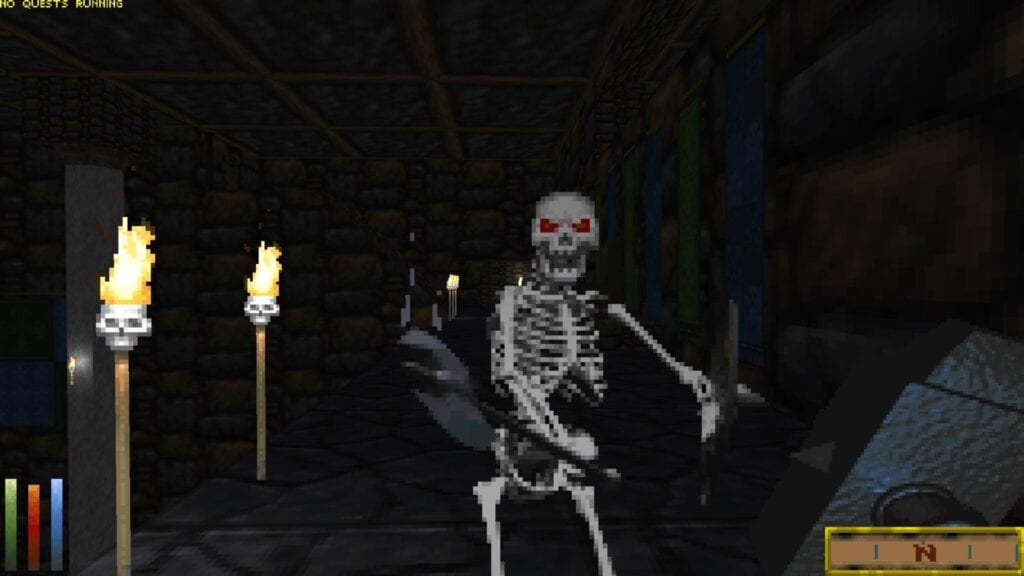 That being said, LeFay who is often referred to as the “Father of The Elder Scrolls” stated in a recent AMA on Reddit that he would love to do a project that runs in a similar vein as The Elder Scrolls II: Daggerfall. While it’s not a confirmation that the team will be headed that direction, it is entirely possible that OnceLost Games will at least try to capture the essence of that classic title.

It would have to be done in such a way that I wouldn’t have business-related issues. Those are things that I’ve decided that I never want to deal with. With proper funding and someone trustworthy to manage the business side of things, it could definitely be a thing. I can’t realistically see this coming to pass since it’s not something I would initiate; it’s not my thing. If someone could bring this about and then offered me an opportunity to join, that’d be a much more likely way that something along these lines could happen.”

The Elder Scrolls VI has yet to receive a release date but is expected to arrive sometime after Bethesda releases their upcoming sci-fi title, Starfield. At this early stage, there’s also no word on when fans can expect to see the new RPG title from OnceLost Games either. The Elder Scrolls franchise has come a long way but it would be nice to see a return to the series roots, even if its in the form of a spiritual successor. Let us know your thoughts on the open-world RPG from the former Elder Scrolls developers and more in the comments section below. As always don’t forget to follow Don’t Feed the Gamers on Twitter for 24/7 coverage of all things gaming and entertainment. 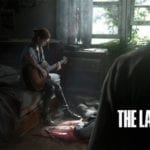 The Last of Us Part II Won't Be Open World, Here's Why 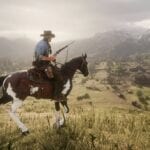