It’s Official! Baby Groot is Dancing His Way into His Very Own Comic Book Series! 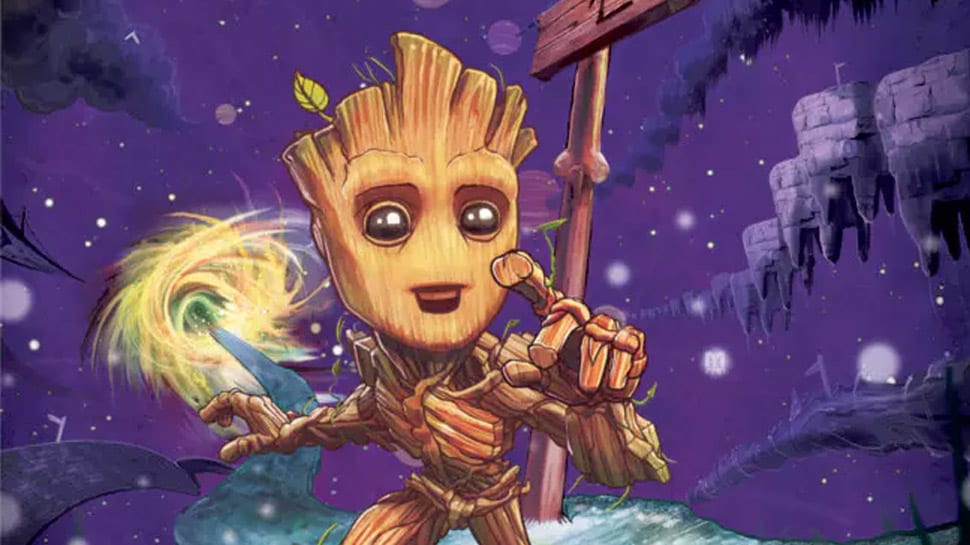 If you have eyes, it’s fairly safe to assume that you fell in love with Baby Groot and his adorable … well, everything. With the trailers and teasers being dropped left and right for Guardians of the Galaxy Vol. 2, and seeing his rage (even that’s cute, come on!) at enticing red buttons – it’s easy to get excited about this pint-sized groove machine. Even though the producers behind the film were surprised by the love shown to Baby Groot, they seem to have caught on rather quickly and are letting us have even more of this mini-hero with a brand new comic book!

Marvel announced at the yearly ComicPro meeting this February that Baby Groot will be taking center stage in the comic book world while starring in his own ongoing series. The series in question will begin circulation in May and will be titled I Am Groot (fitting). Christopher Hastings will be taking the helm of this project as the writer alongside artist Flaviano heading the creative team. The story-line centers around a lost Baby Groot – you can hear the collective “a’wwws” – as he finds himself separated from the rest of the Guardians gang. The series will track his adventures as he gets lost billions of light-years away from his pals. Here’s Marvel’s official description of I Am Groot Vol. 1:

When the Guardians of the Galaxy get caught in a wormhole, a smaller-than-normal Groot is separated billions of light-years away from the team. Falling to a planet below, Groot discovers he is on an entirely alien and unknown world full of strange creatures and societies. Seriously underdeveloped and with nobody who can understand him, Groot will need to make the journey to the center of this world and find the way back to his family!”

It is definitely this little guy’s time to shine – he’s all over the place with new collectible items, new video games, new film, way to go, little buddy! So what say you, Marvel fans? Are you excited to have another medium to see Baby Groot in action? What about your thoughts on the upcoming film? Sound off with your thoughts in the comment section below and don’t forget to follow us on Twitter for live gaming and entertainment news updates 24/7! 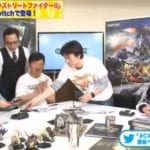