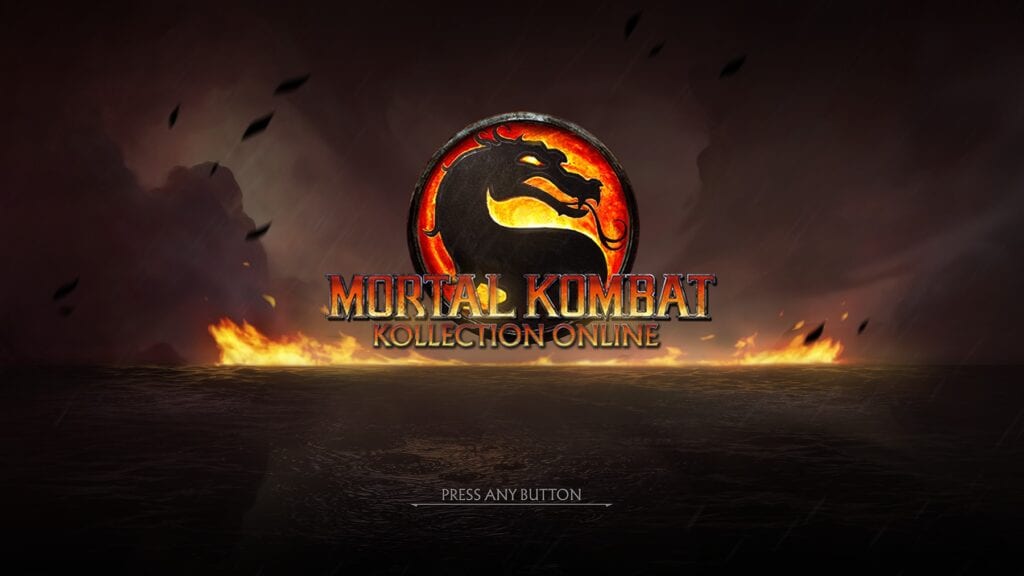 The Mortal Kombat franchise is currently riding high with the impending release of its latest entry in the series, Mortal Kombat 11, with fans latching onto each new character reveal as April 23rd rapidly approaches. Unfortunately, the franchise as a whole also took some losses on its way back to the top, namely the unfortunate cancellation of a planned remaster of the first three games from the series. Now, thanks to some cached artwork, we at least know what it could have looked like.

The glimpse comes to us by way of DSOGaming, which reported that developer Blind Squirrel Games had been pinged by Warner Bros. to create a remastered trilogy of the first three Mortal Kombat titles back in late 2018.  While concept and UI artist Danny Huynh immediately got to work on artwork for the games, the project was soon cancelled by the publisher, though we still have some artwork to show for it thanks to a cached version of Huynh’s website.

As shown, Danny Huynh was in the process of creating a clean UI for the Mortal Kombat Remastered Trilogy that still paid homage to the original titles. There is also the reveal that a new ‘Krypt’ mode was planned, that was intended to “introduce a new way to play the original trilogy.” Unfortunately these are naught but pipe dreams now, though it’s still pretty cool seeing what could have been. Those looking to see the rest of the artwork can do so right here.

So, thoughts on the artwork? Would you have purchased a remastered trilogy of the original games? Let us know in the comments section below, and as always, stay tuned to Don’t Feed the Gamers for all the latest gaming and entertainment news! Don’t forget to follow DFTG on Twitter for our 24/7 news feed! 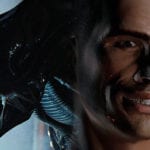 Obsidian's Canceled Aliens RPG Wanted To Be Like "Mass Effect, But More Terrifying" 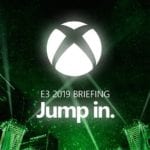