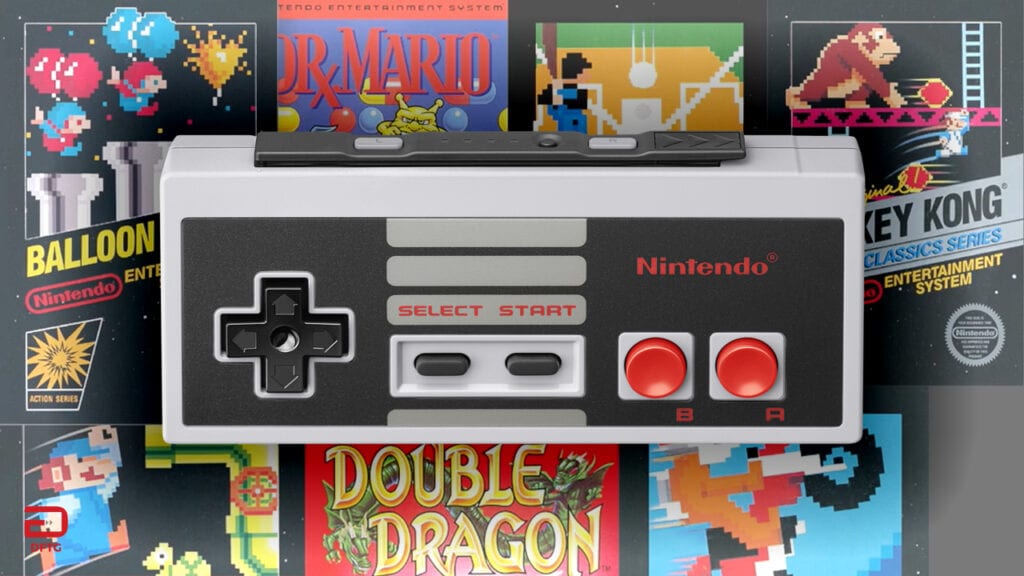 Having recently revealed details about their anticipated online service, Nintendo is set to officially debut said service in only a few days’ time. One of the headline offerings of Nintendo Switch Online is the regular output of classic NES titles, with each featuring updated multiplayer and co-op capabilities. Coinciding with this new announcement was the unveiling of officially licensed Nintendo Switch NES controllers, a fitting addition for such a nostalgic service.

However, since the announcement was made, it has become known that these retro-styled Joy-Cons will only be available to those with an online subscription. This exclusivity is attributed to Nintendo Online’s “Special Offers” incentive which grants various goodies to established members. Switch NES controllers are one of the first of these offers to become available, with an exclusive piece of Splatoon 2 gear being the second one to be added.

Unveiled in the above announcement, the Nintendo Switch NES controllers are made to look nearly identical to the old-school console peripherals from our childhoods. The rectangular Joy-Cons utilize wireless connectivity in lieu of the wires of the past, also making use of rechargeable batteries built into each controller. Charging the hardware is the same as with the Joy-Cons, needing only to slide onto either side of the console.

While one would be tempted to play their Switch with the retro controllers attached, Nintendo confirms the two will not work in this way. In all honesty, it’s probably for the best as the configuration doesn’t exactly seem as though it’d be too comfortable for average human hands to hold, let alone play. Going live for a “mid-December” release, the Switch NES controllers will price for $59.99, with each package containing both a left and right Joy-Con.

What do you think? Are you excited to get ahold of these nostalgia-inducing controllers, or are you hesitant because of the Nintendo Switch Online exclusivity? Let us know in the comments below and be sure to follow Don’t Feed the Gamers on Twitter and Facebook to be informed of the latest gaming and entertainment news 24 hours a day! For more recent awesomeness from Nintendo, check out these next few news stories: 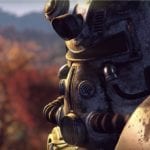 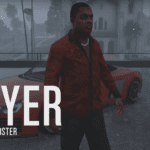