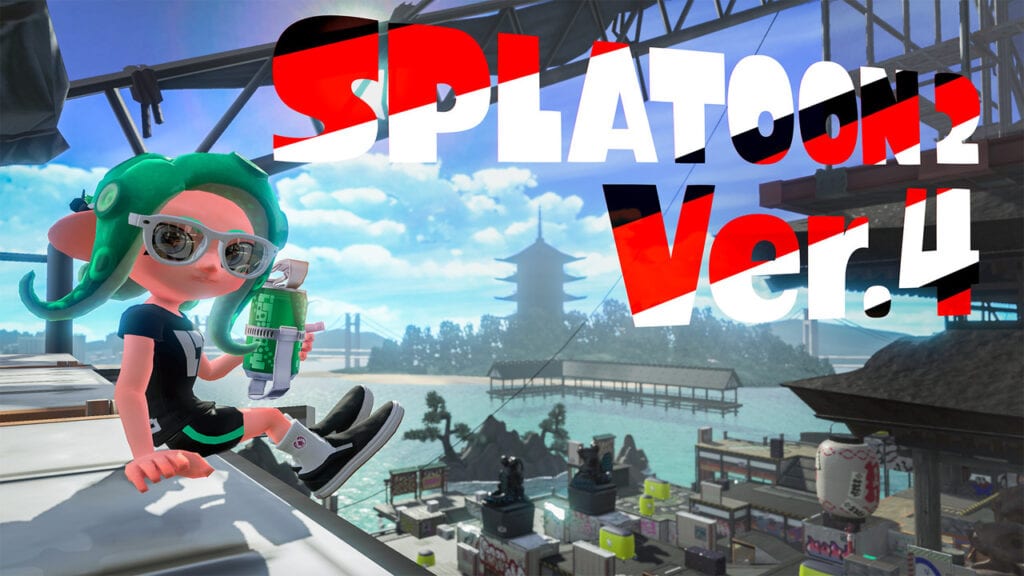 The recent Nintendo Direct, which was rescheduled to today, brought fans many gifts. A new character was announced for Super Smash Bros. Ultimate in the form of Animal Crossing’s Isabelle, Luigi’s Mansion 3 was revealed, and we got a look at Splatoon 2 Ver. 4.

The update, which was shown off in a video during the Direct, features a plethora of new goodies for fans. New weapon sets are on the way as well as Splatfest tweaks and improvements. This, of course, was all highlighted in the most anime-like trailer we’ve seen for the game. You can check it out for yourself below:

Kind of makes you want a full-fledged Splatoon anime, right? In any case, the above footage certainly gets fans hyped for more Splatoon 2 content. As stated above, changes have been made to Splatfest, with Normal and Pro modes replacing Solo and Team respectively. Normal mode will allow players to fly solo or team up with up to three of their friends for some inky warfare. Pro mode, however, will only allow players to go it alone. You can read more about this on the game’s blog right here.

In addition to the Splatfest tweaks, the Kensa Collection of weapons are also available. According to the blog, “These weapons are painted with monotone designs created by the gear brand Toni Kensa, and include the collection’s signature red laundry clip.” You can check those out below:

Splatoon 2 Ver. 4 is currently available on Nintendo Switch. Keep it tuned to Don’t Feed the Gamers as this story develops, and for other gaming goodness going on right now, check out the following:

What say you, gamers? Are you excited for the new content update to come from Splatoon 2? What other features are you hoping to see implemented in the game? Sound off in the comments section below, and be sure to follow DFTG on Twitter for live gaming and entertainment news 24/7! 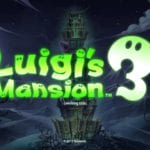 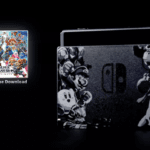