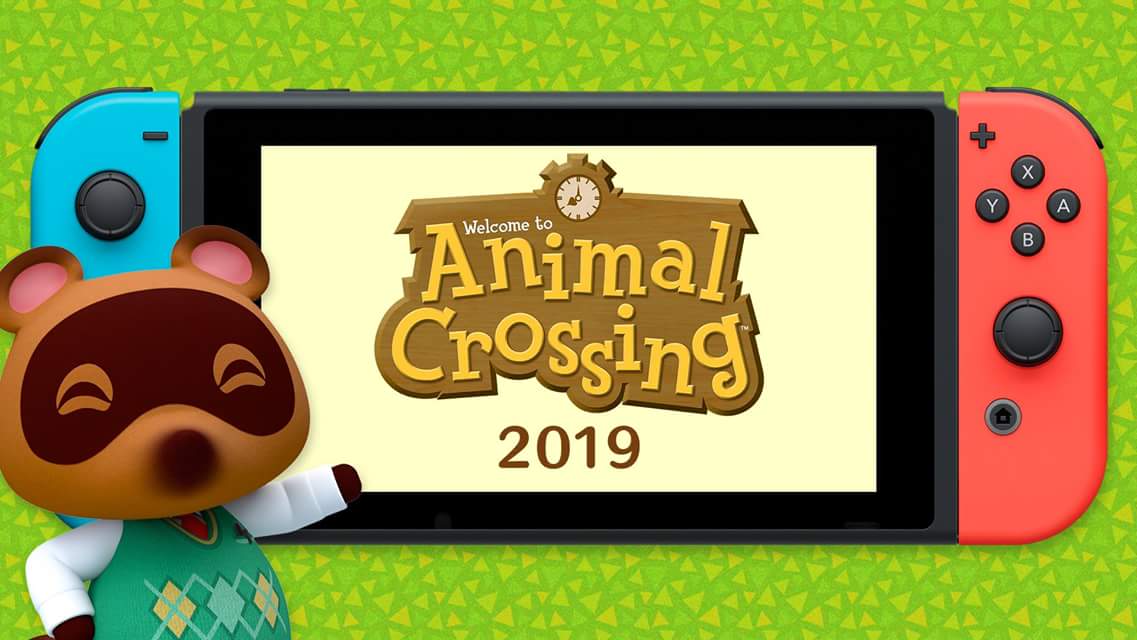 Animal Crossing is headed to the Nintendo Switch! Instead of its usual release on handheld platforms like the most recent mobile iteration Animal Crossing: Pocket Camp, a brand new title was announced for the hybrid console. This was the grand finale announcement following the surprise reveal of Isabelle’s enlistement as a fighter in Super Smash Bros. Ultimate. Yes, the mayor’s assistant from the adorable, kid-friendly franchise is officially on the roster of fighters available and ready to duke it out.

Seen below, Tom Nook is handed the spotlight and he goes on to share his congratulations to Isabelle for getting out there and venturing into new territory. Sitting in an unassuming office space, this tanuki character sets forth to create a “nice, new place” for all his friends to come home to. Bidding his farewell with: “I’m sure they’ll be tuckered out after all that camping and smashing and whatnot. So it’s back to work for me!”

That’s all she wrote! No further details were shared regarding the new mainline Animal Crossing title, but it’s headed to the Switch in 2019. For more on our coverage of the Nintendo Direct livestream, check out everything we have here. There’s a Final Fantasy title, a release date for Warframe, and a Luigi’s Mansion 3!

Aside from Isabelle being single-handedly the most adorable fighter to join the Super Smash Bros. Ultimate roster, what do you think about a new Animal Crossing game? Are you excited for a casual title like this one? What others are you looking forward to? Let us know what you think in the comments section below or start a conversation on DFTG Facebook page. To stay up to date on gaming news as it happens, follow us on Twitter! Here’s some of our latest: 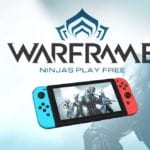 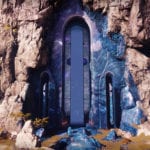