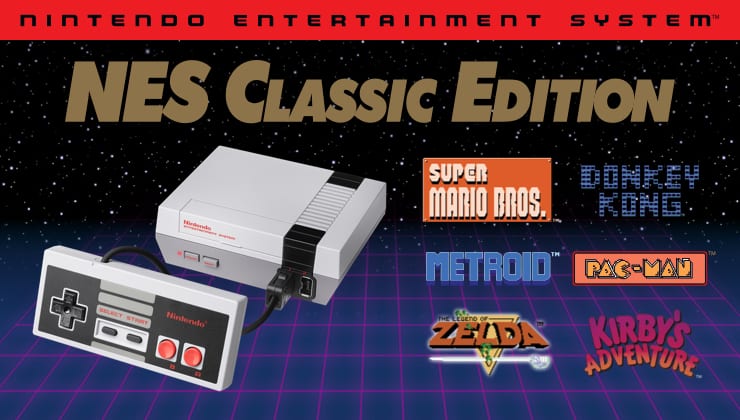 For those who were not able to get their hands on Nintendo’s first mini retro console, another chance will be arriving next year. Many weren’t able to obtain one due to the fact that the company did not anticipate the popularity of the machine and simply did not make enough units. This led to a bit of public outcry and theories stating they did it on purpose. Reggie Fils-Aime debunked that those theories, saying it was because they didn’t have enough faith in retro consoles. Well, the company recently announced that they will be producing more NES Classics, and hopefully they’ll make enough this time around.

Nintendo stated in a press release that they will be reviving the mini console in Summer 2018. With the widespread backlash over the limited stock during its first outing, it’s good to see them attempting to make things right by bringing more to the market. Whether this is to make amends or simply get more cash remains to be seen, but we can assume they are trying to do right by their fans. Here’s the full press release:

Due to incredible demand for the upcoming Super Nintendo Entertainment System: Super NES Classic Edition system, Nintendo plans to ship the retro-inspired product into 2018. Originally, shipments were announced to cease at the end of this calendar year.

In addition, more units of Super NES Classic Edition will ship on its Sept. 29 launch day in the U.S. than were shipped of NES Classic Edition all last year, with subsequent shipments arriving in stores regularly. Fans have shown their unbridled enthusiasm for these Classic Edition systems, so Nintendo is working to put many more of them on store shelves.

Speaking of retro systems, the SNES Classic Edition is set to arrive in just a couple weeks on September 29. As seen above, Nintendo also states that more of these will ship on that day in the US than all of the NES Classics that were shipped last year. Plus, shipments will arrive regularly. Fils-Aime did say that production has been “dramatically increased“, so it definitely appears that Nintendo is preparing much better than they did last time. We’ll just have to wait and see if that is the case. Stay tuned to Don’t Feed the Gamers as this story develops, and for other Nintendo news, check out the following:

What say you, gamers? Are you excited that Nintendo will be making more NES Classics? Were you able to get one before they were discontinued, or do you intend on grabbing one next year? Sound off in the comments section below, and be sure to follow DFTG on Twitter for live gaming and entertainment news 24/7! 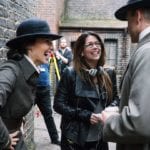 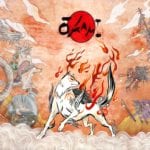