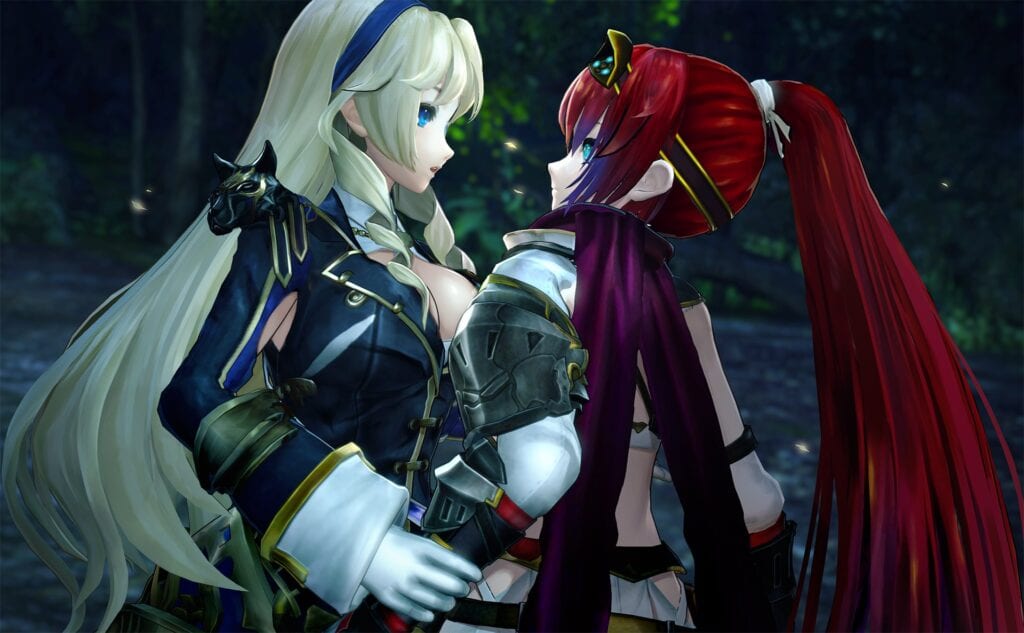 For decades, Nintendo has always tried to appeal largely to a younger audience. Their intellectual properties (IP) have cemented a large enough fan base among gamers who grew up with the multitude of Mario Bros. and Legend of Zelda titles, but what about the “grown ups” that don’t only want to play those games? Sure, there have been a few “M” rated titles to land on previous consoles, but the focus is usually aimed on the more kid-friendly games. It looks as though Nintendo’s latest console has the company looking at more “adult” games to add to the Switch lineup.

Nintendo’s advertisements usually consist of children playing games on the perspective console. The first Switch commercial, however, featured adults using the Switch’s play-on-the-go features in between their busy tasks. It makes one wonder if the company had the intentions of appealing more to an adult audience or if it was just a marketing tool. According to some developers, Nintendo is actually interested in adding more adult focused games to the Switch lineup.

According to a recent report, the release of more adult-focused games such as Doom, Shinobi Rifle: Senran Kagura, and Nights of Azure 2: Bride of the New Moon have led other developers to get motivated to create more “mature” titles for the console. The Chief Executive of Inti Creates, Takuya Aizu, says that he was surprised by Nintendo’s positive reaction when pitched Gal Gun 2, an adult-themed arcade shooter. “I thought it wouldn’t be possible to release such a game for the Switch, but surprisingly, Nintendo gave me positive feedback,” says Aizu. He also stated that other developers are taking notice of Nintendo’s more passive outlook on adult-themed titles. 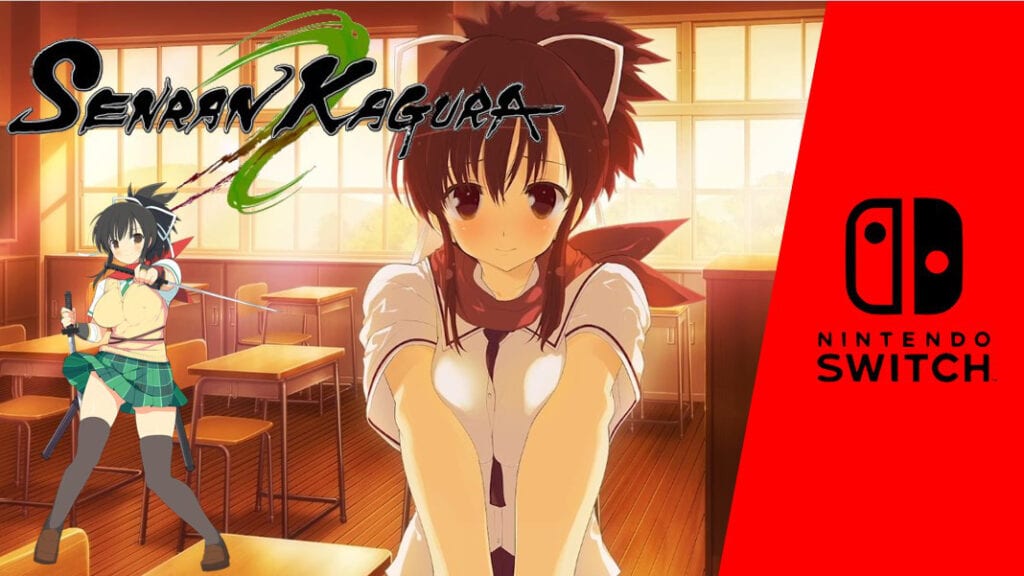 In the same report, Nintendo claims to have finally acknowledged that adults enjoy playing games as well as children. It looks as though the company has realized that “different content is meant for different audiences.” Furthermore, Nintendo’s Switch lineup is looking much more different that past consoles due to their Nindies, which encourages independent developers to create and publish content for the console. That’s something that would of been unheard of a decade ago.

As Nintendo fans, you can always count on the IPs that have made the company so successful, but it is nice to know that the tech giants are taking the leap of change for the new generation of gaming. What are your thoughts on Nintendo adding more adult-themed titles to the Switch lineup? Do you prefer that the company stick with the limitations that they’ve held in place for so many years? Let us know in the comments section below. As always, be sure to follow DFTG on Twitter to stay up to date on the hottest news in gaming and entertainment via our 24/7 live feed. 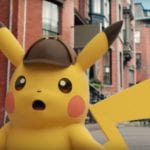 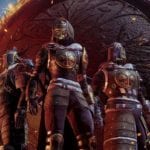