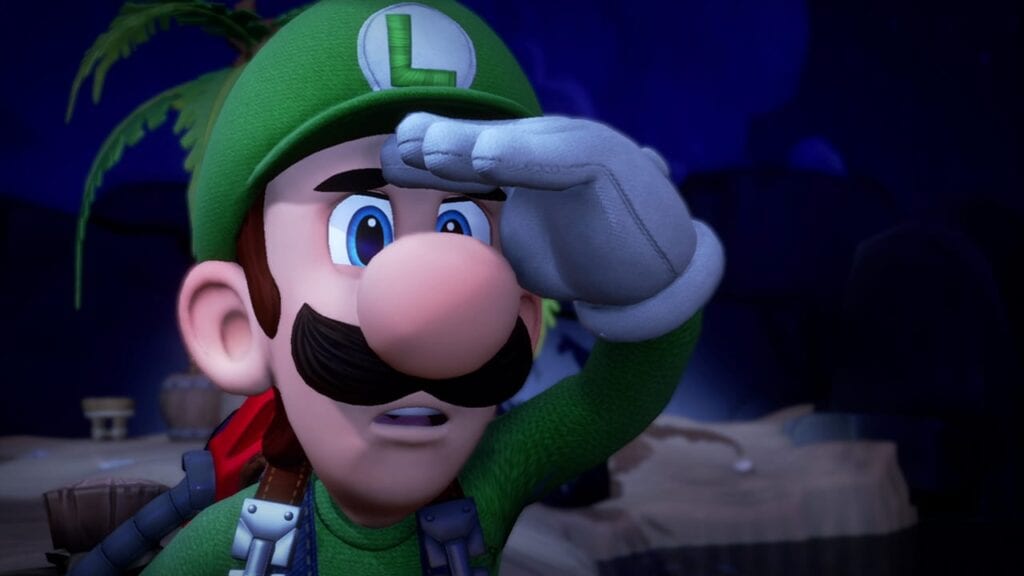 Many people know Next Level Games as the studio behind the hit Luigi’s Mansion 3 for the Nintendo Switch. The Vancouver-based developer has been partnered with Nintendo for quite some time, which makes it more understandable that Nintendo has officially announced that they are now acquiring the studio.

In a recent announcement, Nintendo revealed that they will be purchasing Next Level Games to become a fully-owned subsidiary, with the transaction pending shareholder approval. This will mark the first time in nearly 14 years that the Big N has pulled out their wallet to pick up a studio, the last instance being when they acquired Monolith Soft back in 2007.

“News release ‘Notice regarding the acquisition of Canadian software development company Next Level Games Inc. as a subsidiary’ has been posted,” reads the tweet via Google Translate. Next Level Games has been close with Nintendo for years, having developed Super Mario Strikers, its sequel, and Punch-Out!! for the Wii as well as Metroid Prime: Federation Force for the 3DS.

It will be interesting to see what comes of this acquisition in the future or if any light is shed on the reasoning behind it. Perhaps Nintendo didn’t want any other large corporations to pick up the studio, especially with Microsoft and Sony grabbing developers left and right. Keep it tuned to Don’t Feed the Gamers as this story develops, and for other gaming goodness going on right now, check out the following:

What say you, gamers? What do you think the acquisition of Next Level Games by Nintendo means for the future of the studio? Will we be seeing a Luigi’s Mansion 4 in the future? Exactly how many haunted mansions will Luigi travel to? When will we see a Waluigi’s Mansion? Sound off in the comments section below, and be sure to follow DFTG on Twitter for live gaming and entertainment news 24/7!