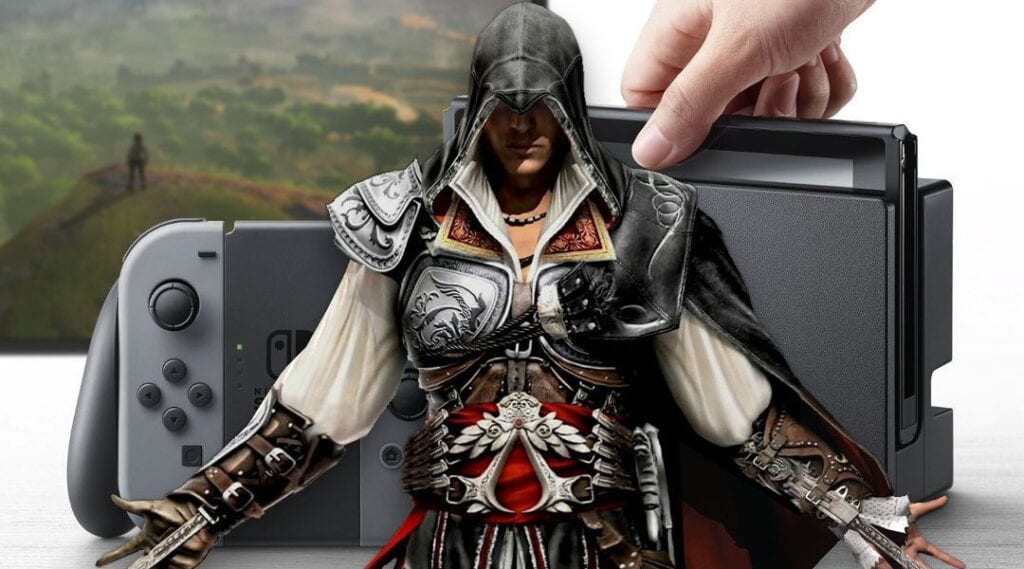 With the wildfire popularity of Nintendo’s newest console, the Nintendo Switch, third party company’s have started to show more support than ever for Nintendo and their products. One such company is Ubisoft. With titles such as Rise of the Tomb Raider, Assassin’s Creed, Tom Clancy’s The Division, and the Far Cry series under their belt, Ubisoft is well known for their AAA titles and having such a company supporting the Nintendo Switch is saying big things.

Rumor has been circulating that with the release of the Nintendo Switch, Ubisoft is looking into the development of titles to compliment the Nintendo legacy, such as a possible Rabbids/Super Mario crossover title. However, possibly even more exciting, if it turns out to be true, is the possibility that Ubisoft may be looking at making their next AAA title available for the Nintendo Switch from day one. Rumor has it that the next Assassin’s Creed game may be bringing Nintendo consoles into the day one launch family along side Microsoft and Sony. 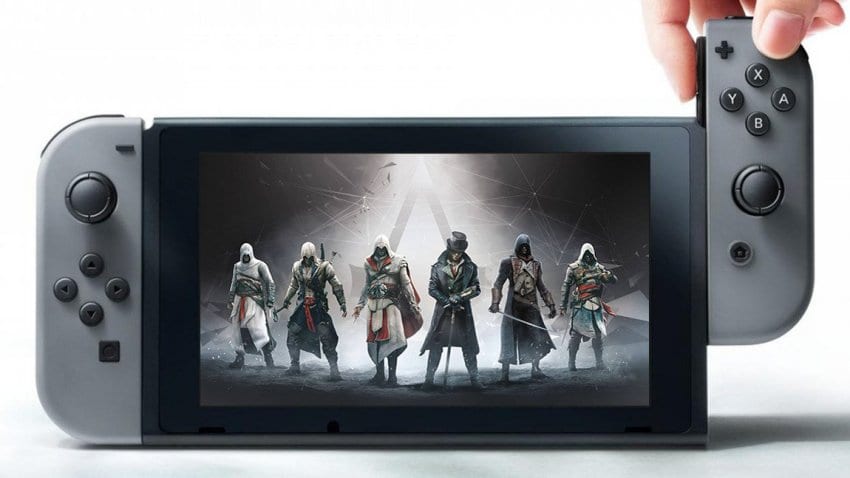 Previously we have seen titles such as Assassin’s Creed 3 and Mass Effect 3 eventually become available for Nintendo consoles, namely the Wii U, but not for months if not longer after the game’s release date. If Ubisoft does in fact have a day one release planned for the next Assassin’s Creed game on the Nintendo Switch, this could potentially open numerous doors for other AAA titles to provide day one releases for Nintendo consoles.

At this time, nothing has been verified by any parties involved, though Ubisoft has been dropping hints of possible projects as well as showing immense support for the Nintendo Switch.  Until an official statement is released, we can not completely verify that the rumors are in fact true. Many have taken to their social media accounts to discuss the possibilities in an attempt to verify such speculations. Journalist Laura Dale who has been noted as being responsible for previously finding leaked info about a Dark Souls 3 port for the Nintendo switch is one such individual.

@paidenthusiast @OBE1plays as far as I know Ubi want the next AC to hit Switch same date as other consoles yep.

We are super excited to find out if Ubisoft really is going to release the next Assassin’s Creed game for the Nintendo Switch on day one and if you are a fan of the Switch then we can assume that you might be as well. We would love to hear your thoughts on the matter so hit us up in the comments. For future news on gaming, you’re in the right place so stick around and we here at DFTG will keep you up to speed on the latest and greatest. 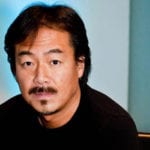