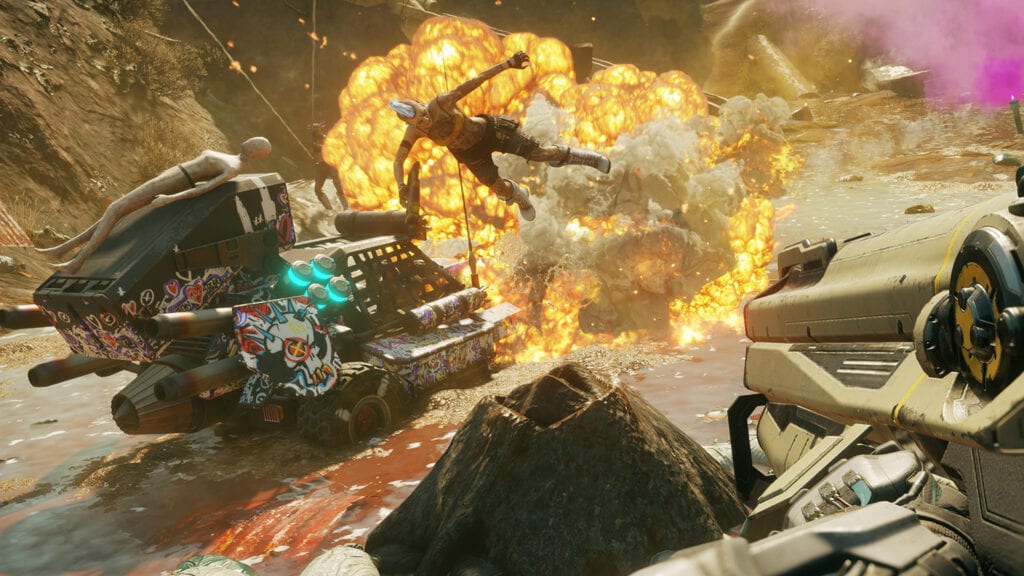 The wasteland of Rage 2 promises to be filled with quite a few dangers such as humans thugs, monstrous beasts, cyborgs, and everything in between. Everything wants you dead – Hell, even the world itself wants to deal out some death including smug cliffs just waiting for them to get too close. A new trailer for the game has arrived showcasing the various threats players will face out in the wasteland all the while peppered with the hilarious satire the franchise is known for.

The latest trailer for the game even shows off some boss-like enemies such as the “Convoy of Death”, a Hillbilly mech suit, and a massive beast called a Cyber-Crusher that has a laser weapon on its face! If the player hopes to survive the onslaught of this psychotic world they find themselves in, they’ll need to take out these bloodthrirsty threats before they themselves are taken out.

From crazed masses of mutants to wild gangs of goons, and everything in between. You're an army of one in a world that’s out to get you.

Your solution? GET. IT. FIRST. pic.twitter.com/sJZ7ez8C0I

Thankfully, players will have a massive arsenal of weapons, vehicles, and even powers to take the fight to the wide variety of enemies. Will you be able to conquer the wasteland, or will it consume you first?

Rage 2 is set to release on May 14th for PC, Xbox One, and PlayStation 4. Let us know your thoughts on the insanity that awaits players in Rage 2 and more in the comments section below. As always don’t forget to follow Don’t Feed the Gamers on Twitter for 24/7 coverage of all things gaming and entertainment. 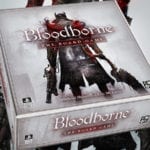 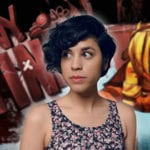