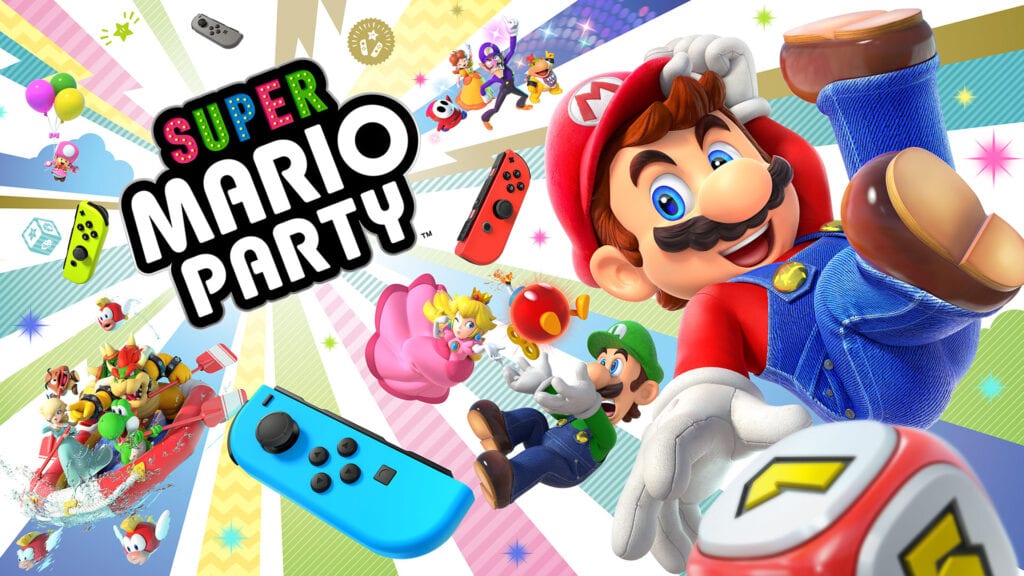 As seen recently on Twitter account Nintendo Memories, development studio NDcube recently released a new recruitment brochure for potential employees. The brochure references the previous games developed by NDcube, all of which fit the board game-style genre of game as the Mario Party series. These include Wii Party, Animal Crossing Amiibo Festival and Super Mario Party, the latest game in the Mario Party series. The pamphlet seemingly suggests that NDcube is working on a new Mario Party game, hence the need to recruit more employees. 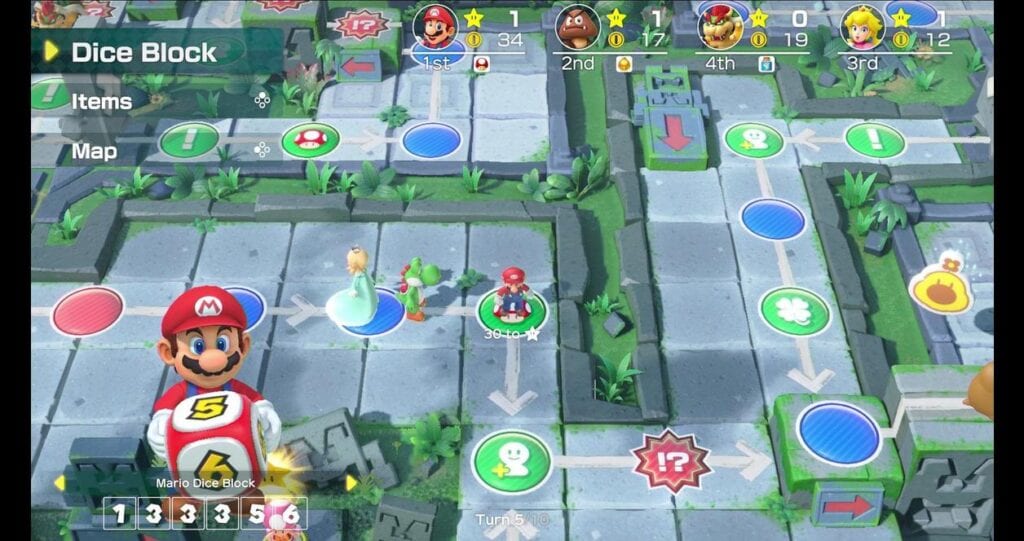 The text around the mystery new game reads “A new game. Let’s create it together.” This potentially means that the new project is in fact not a new Mario Party game, but given that their most recent title was Super Mario Party, and that it was one of their bestselling releases to date, it seems probable that the new game would be a follow up to the latest entry in the series. It is also possible that the game could be for a platform other than Nintendo Switch, such as mobile phones, but considering that Nintendo seems to be dialing back on their mobile phone presence, this may also not be the case. Whatever this new game ends up being, Mario fans will undoubtedly welcome more multiplayer board game fun. Just as long as they don’t bring the Mario Party 1 games that require putting your palms on the joystick to rotate it. Those hurt.

What do you guys think about Nintendo seemingly hinting at a new Mario Party game being in the works for the Nintendo Switch? Let us know in the comments below! Be sure to stay tuned for the latest Nintendo news, such as Nintendo executives reportedly “laughing their asses off” at a potential acquisition by Microsoft back in the day, here on Don’t Feed the Gamers! Follow us on Twitter to see our updates the minute they go live!