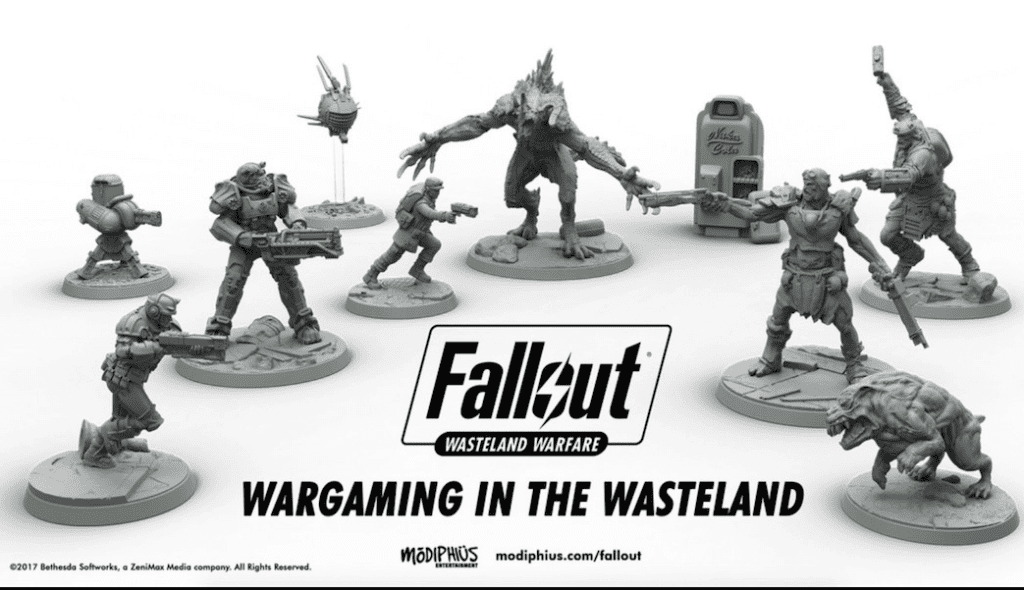 There’s no denying that the Fallout franchise from Bethesda is a huge success and that didn’t change with the release of Fallout 4. Now that Fallout VR is on the horizon, fans of this series are left wondering what is next from the Wasteland. Looks like the Brotherhood and more are making the IRL leap to tabletops everywhere as a new game by Modiphius Entertainment is confirmed to be in the works.

A Fallout game wouldn’t be the same without imposing super mutants and the instantly recognizable power armor. Throw in a Nuka Cola machine, a good ‘ol fashioned death claw, and classic soldiers, and Fallout fans have everything they need to take their love for this franchise and experience it in an all new way.

In a recent Facebook post on the Modiphius page, Fallout: Wasteland Warfare comes with a complete set of 32mm scale minis and the game itself will feature PvP, co-op and solo tabletop missions with the pieces shown in the image at the top of the page. The team behind the Fallout tabletop also teased in the comment section that there will be some surprise pre-order treats for those who claim their game prior to release.

Modiphius also mentioned that it won’t be just one title in the franchise represented in Wasteland Warfare. “We’ll be covering several of the titles, yes,” said one team member in response to a fan’s inquiry.

You can check out more from Modiphius Entertainment, including the Fallout tabletop game, directly on their website for more info on how to shop, plus more from their store. Conan, Cthulhu, Kung Fu Panda, Star Trek, and others are all featured on their main page . At the time this article was written, there is no set release date at this time for Wasteland Warfare, but follow DFTG on Twitter for gaming and entertainment news live 24/7 for more updates on this awesome new tabletop.

Into tabletop RPGs? Check out these other video games that made the transition to an IRL gaming experience: 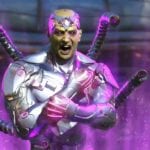 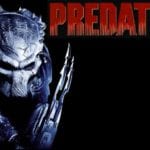 The Predator Sequel Gets Pushed Back Once Again - Summer 2018 Release