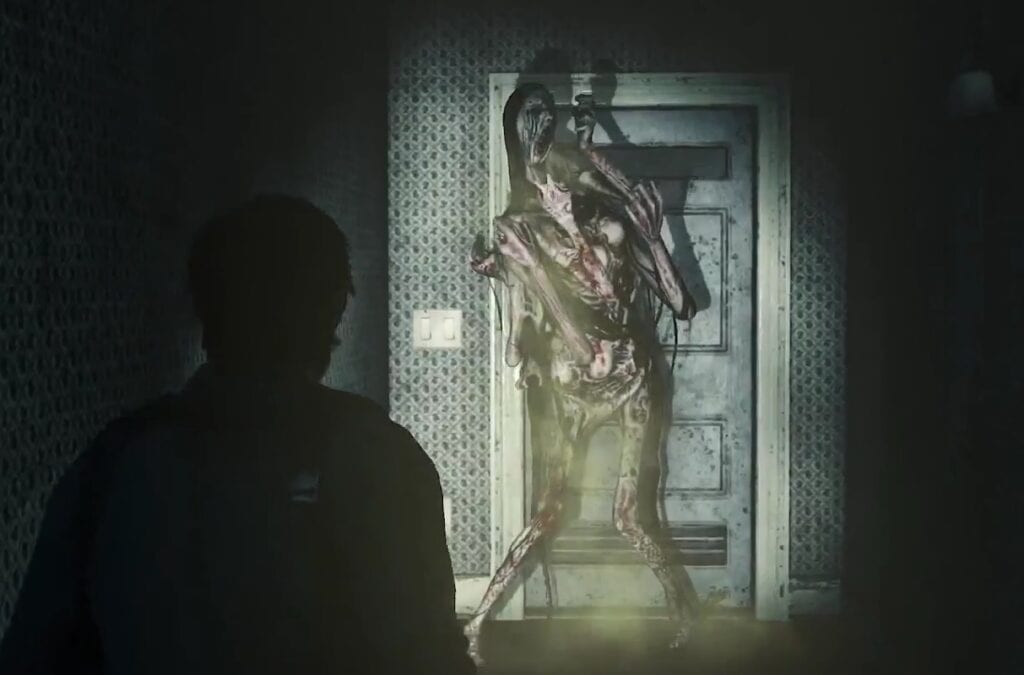 As gamers wait in anticipation for Bethesda’s upcoming horror installment, The Evil Within 2, the publishing team decided that players deserved some fresh new content to keep them up at night. A new gameplay trailer was released to dive deeper than ever into the sequel’s narrative, as well as giving fans a look at some of the grotesque creatures that roam around Mobius’s STEM world.

The trailer has a lot to offer on what to expect from the game. Sebastian Castellanos, the game’s protagonist, takes on enemies of many different varieties; from flamethrower wielding psychopath, to an undead entity with tentacles coming out of her face. The game is sure to test your skills and wits as you battle through the various hordes of enemies and race against time to rescue Sebastian’s daughter Lily.

Another aspect to note from the footage is the various locations that will be experienced. Shinji Mikami, who led the development of the Resident Evil franchise, and the team at Tango Gameworks put gamers through Union, a STEM world created with Lily’s brain. However, as seen in the trailer, the world is very unstable. Filled with darkness and evil, the threats lurking around every corner are sure to put gamers on the edge of their seat.

The Evil Within 2 will be released on Xbox One, PlayStation 4, and PC and coming to players on October 13th. What are your thoughts on the new gameplay trailer from Bethesda Softworks? Are you amped up to continue on your adventure with Sebastian and his quest to save his daughter? Are your washer and dryer prepared for any accidents you might have while playing this game? Sound off with your thoughts in the comment section below, and don’t forget to check out DFTG on Twitter for gaming and entertainment news live 24/7! 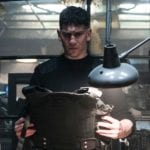 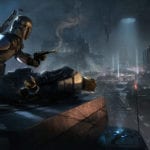