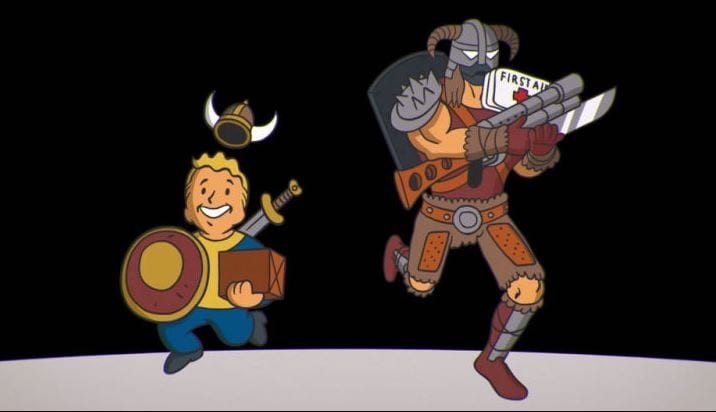 Someone or someones may have jumped the gun on it a bit, but hopeful fans are peeking from the corner about this possibility. Perfect opportunities for an announcement came during this convention season with E3 and Gamescom, but no datamining so far could have prepared gamers for this little number. According to a recent review with Bethesda’s Vice President of Marketing, Pete Hines, a new Bethesda game may make its way down the pipeline very soon, which is surprising considering the fact that absolutely zip has been remotely teased in the past year. Speaking with Tek Syndicate, it was revealed by Hines that an unannounced game would be released sometime this year. See it for yourself below:

According to an interview by @teksyndicate , Bethesda still has one unannounced game releasing THIS year. What do you think it is? pic.twitter.com/E0pXwq9ISV

We even have a game coming out this year that we haven’t even told anyone about yet. They can wait, it won’t be so long.”

Damned if you do and damned if you don’t, but that was certainly a passing statement to reel in the gaming community’s attention. Granted, not long after that was revealed, Pete Hines hastily deflected the video evidence and asked everyone to “ignore” him. “I probably just had a concussion from the beating I took online and was rambling,” reads the evasive Tweet. “Ignore.”

Even with the attempt to pry for more details about whether the unannounced game will be an entirely new IP or a spin-off of an existing franchise, Hines remained firmly tight-lipped about prying questions. Whether Hines was just trolling the anxious community of gamers with fake news or there really will be a new game coming out. If the latter is true, then all aboard to hype train because this is the kind of out-of-left-field surprise that people love. 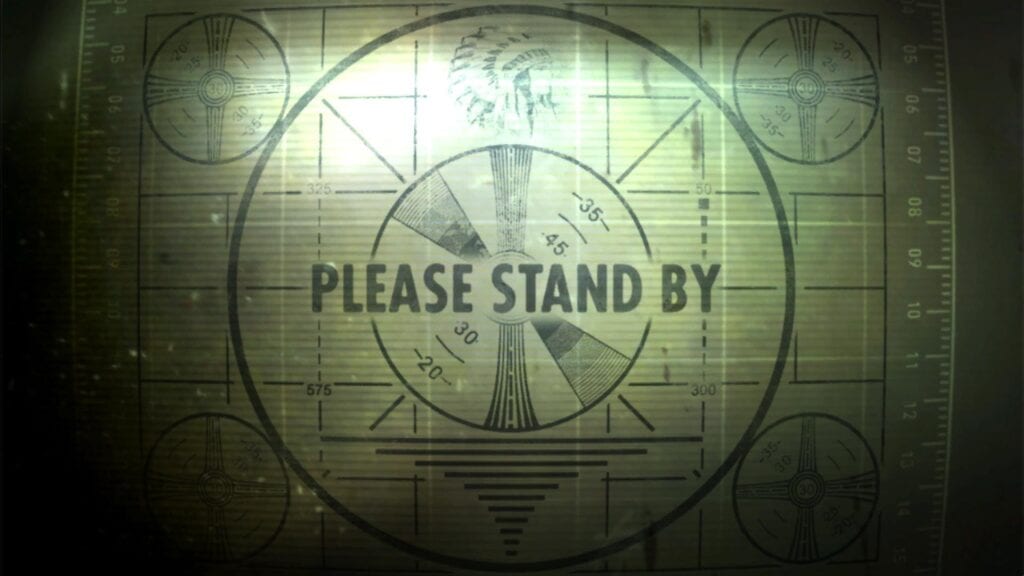 So, players, are you convinced by Hines attempt to avoid the news getting out of control or is this exactly what they’re all hoping for? What do you think the new Bethesda game could be? Feel free to let us know in the comments section below or start a conversation on Don’t Feed the Gamers official Facebook page. To stay up to date on gaming news as they happen, follow us on Twitter! Here are some of our latest: 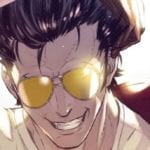 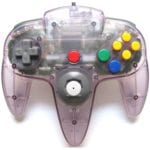