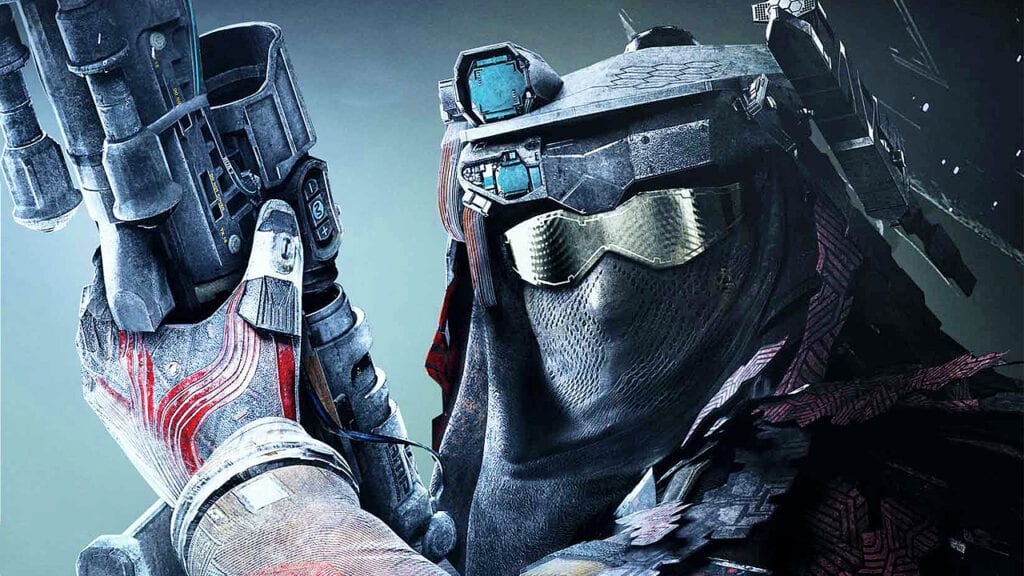 Activation’s upcoming Call of Duty game has seemingly been the subject of rumors every other week at this point, with varying evidence stacking around the title over the last few months. While the publisher has yet to confirm any of these rumors as of yet, it looks like we won’t have too long until we get some official information about this new Call of Duty.

According to a recent earnings call (via Yahoo Finance), Activision Blizzard’s Rob Kostich confirmed that a new COD title will indeed be on the way from Infinity Ward later this year. While a specific reveal date wasn’t divulged, it was said that one would be on the way relatively soon; sometime between now and the end of the second financial quarter. This would leave a pretty small window for said reveal, placing it between now and the end of June.

We continue to feel incredibly good about this year’s game coming from Infinity Ward. The game’s going to be revealed later this quarter. I think it’s going to be really clear then why we’re really so excited about the release.”

A new Call of Duty reveal happening soon isn’t too much of a shock considering the game’s recent trail of breadcrumbs as well as Activision’s penchant for yearly releases. As E3 2019 is quickly approaching, the June-set event would seem to be the prime time for one of gaming’s biggest shooter franchises to formally introduce their latest efforts. What exactly these efforts might entail is currently up in the air.

However, that hasn’t stopped speculation from digging for possible outcomes, with many surmising the long-awaited Call of Duty: Modern Warfare 4 is currently in the works. Evidence hinting toward the anticipated title have appeared in the form of developer teases, a supposed piece of leaked marketing, as well as a bevy of possible gameplay inclusions. Though, it should be said that not every alleged leak has been entirely reliable.

What do you think? Are you hyped about what Infinity Ward may have to offer a new Call of Duty game, or was their last entry Infinite Warfare not exactly your cup of tea? Let us know in the comments below and be sure to follow Don’t Feed the Gamers on Twitter and Facebook to be informed of the latest gaming and entertainment news 24 hours a day! For more headlines recently featured on DFTG, check out these next few news stories: 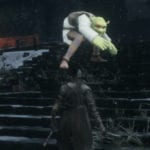 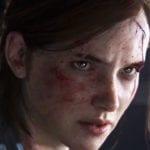 The Last Of Us Part II Reportedly Getting An Update Before E3, 2019 Release