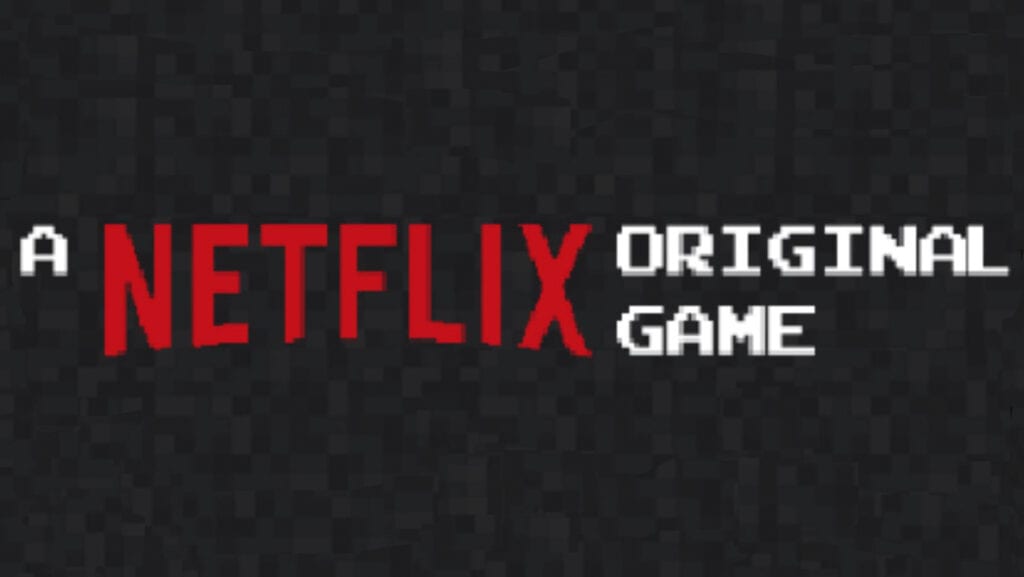 If you have Netflix, you have a best friend. It is the streaming service, or DVD rental service(if you’re still about that life), that provides many of us with countless hours of entertainment. In recent years, the popular service has been pumping out some of the best original television shows that you won’t get with a cable provider. Shows like Stranger Things, Orange Is the New Black, Daredevil, and several others have been sweeping the world by storm. The latest addition to the mountain of entertainment provided by the streaming giant is a Netflix game: Flix Arcade

On January 6, the Netflix Asia Twitter account tweeted a short video depicting a pixelated endless runner featuring some recognizable protagonists from everyone’s favorite shows. The four characters in the game are: Pablo Escobar from Narcos, Marco Polo from Marco Polo, Piper Chapman from Orange Is the New Black, and Mike Wheeler from Stranger Things. While the video has a hard rock soundtrack to it, the game itself features the theme song from the show of the protagonist you choose, only in 8-bit form. Check out the video below:

Whether you are darting through the forest and collecting Eggo waffles in Hawkins, Indiana, or barging through a Colombian jungle on the hunt for bricks of a particular powder, the object of the game is that you don’t stop running. There is one control for the game and that is the space bar. Alternatively, you can use your mouse, but it seems to have a bit of lag, which definitely causes issues in gameplay. Pressing either will allow you to jump over objects, and pressing it while in the air will make you perform a double jump.

Your score is kept on the right of your screen and you collect power-ups in an attempt to fill the bar on the left. Once filling it, watch as other characters from the same shows come through, clearing the path for you. In Pablo Escobar’s case, he just becomes enraged and does it himself. How efficient! 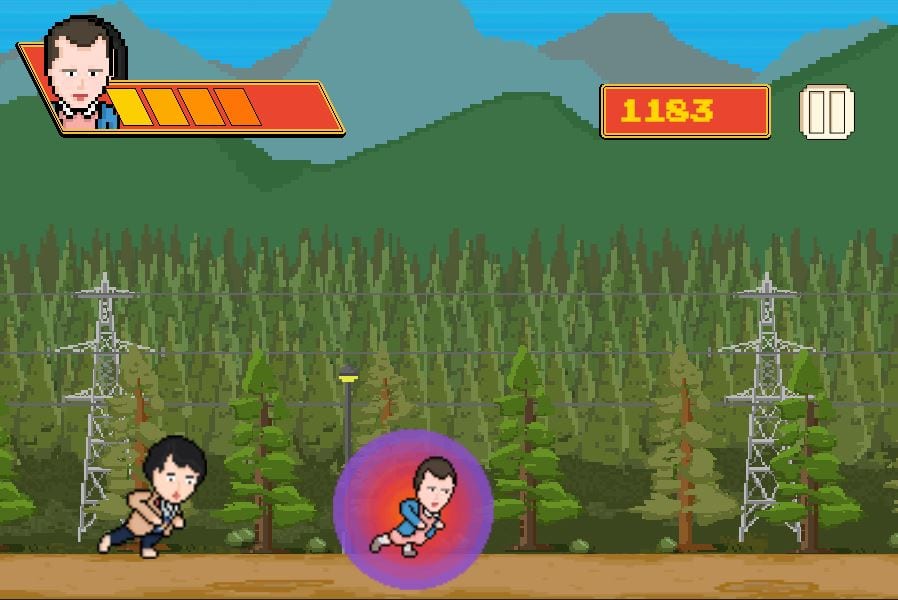 If you haven’t played the Netflix game yet, you can find Flix Arcade right here. If you have played it, how do you like it? Do you enjoy being able to take on the role of your favorite protagonist in his or her environment? Let us know down in the comments section! The Netflix game may be a bit flawed, but it’s a great way to waste time in between reading articles on Don’t Feed the Gamers. You should definitely check these out: 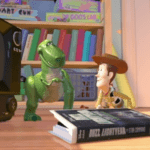 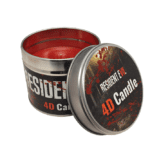