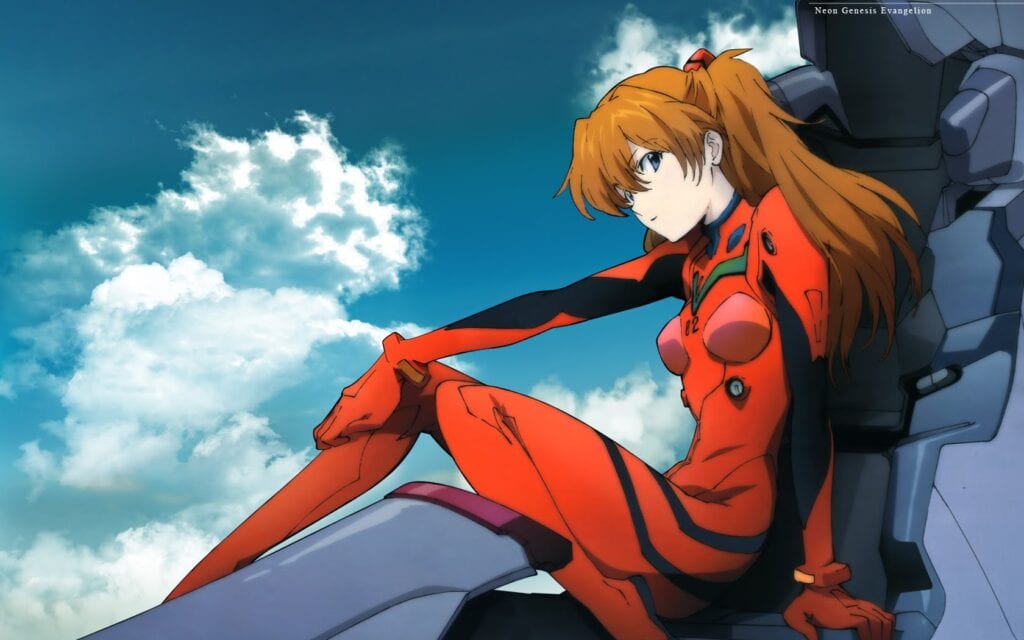 It’s been a long five years for Neon Genesis Evangelion fans as they’ve waited for the final installment of its revival. A small teaser indiciates that Evangelion 3.0 + 1.0 truly does exist with a new image on the series homepage, indicating that the movie still has some life in it.

An English translation of the image reads “After that, and the End”, “Not and Anti”, followed by the film’s title. It’s unknown how what this means or how it relates to the film, but it’s enough to fuel the fire for many fans. The third installment in the four part series ‘Evangelion 3.0: You Can (Not) Redo’ hit theaters back in November of 2012, leaving fans with a substantial gap between films and the conclusion of this franchise.

It was announced at the end of the third film that production had already begun on the last installment and a releasze date was later set for 2015. However, production was delayed due to Hideaki Anno’s work on another film, Shin Godzilla, pulling him away from the Evangelion project.

What once was the retelling of the 1995 series quickly became a full reboot including new storylines and characters. For those who were fans from the original TV series, this became a must watch and also served as an entry point for new fans as well. Are you excited for the final film of the Neon Genesis Evangelion film series? Let us know your thoughts on the long awaited 3.0 + 1.0 film in the comments section below. As always, don’t forget to follow Don’t Feed the Gamers on Twitter for 24/7 coverage of all things gaming and entertainment. 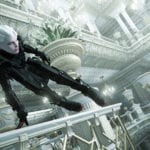 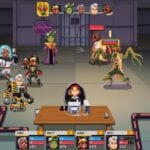 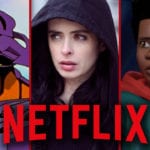 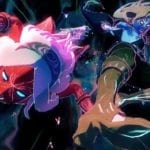