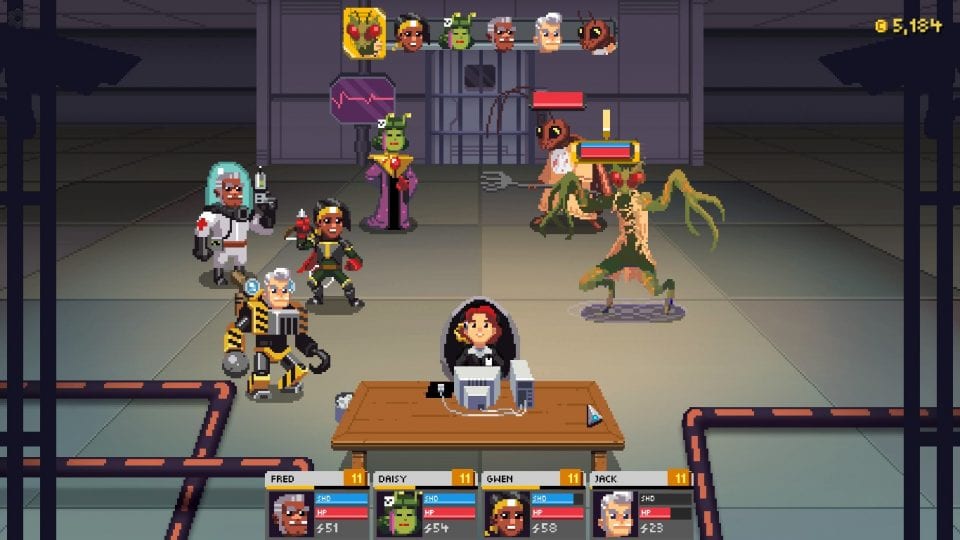 As a sequel to the two title installment Knights of Pen & Paper, Behold Studios announced their newest RPG game about playing RPGs – Galaxy of Pen & Paper. Set in a galaxy far, far away in the year 1999, players get to create their own tabletop game master to take on a world of danger while traveling through space! Level up, increase your stats, and defeat enemy encounters with a roll of the dice. In all it’s pixelated glory, check out the announcement trailer for it below:

At the beginning, the players chooses two characters to start this new adventure. The whole idea of Galaxy of Pen & Paper is to give players an atmosphere similar to playing Dungeons & Dragons on tabeletop with people sitting around a table, creating characters by choosing race, abilities, class and so forth! While the RPG elements present in actual tabletop games are a bit lacking in this game, considering the medium, the ones that are implemented make for a fun and light-hearted new addition to your library.

Galaxy of Pen & Paper features a turn-based combat system and loads of possibilities in terms of character customization. It’s also a fantastic alternative for those who can’t seem to find a decent GM for the life of them or would like the accompaniment of animations. There are spaceship battles, great loot, and quests. It’s now available for PC (via Steam), Mac, and Linux for $14.99. 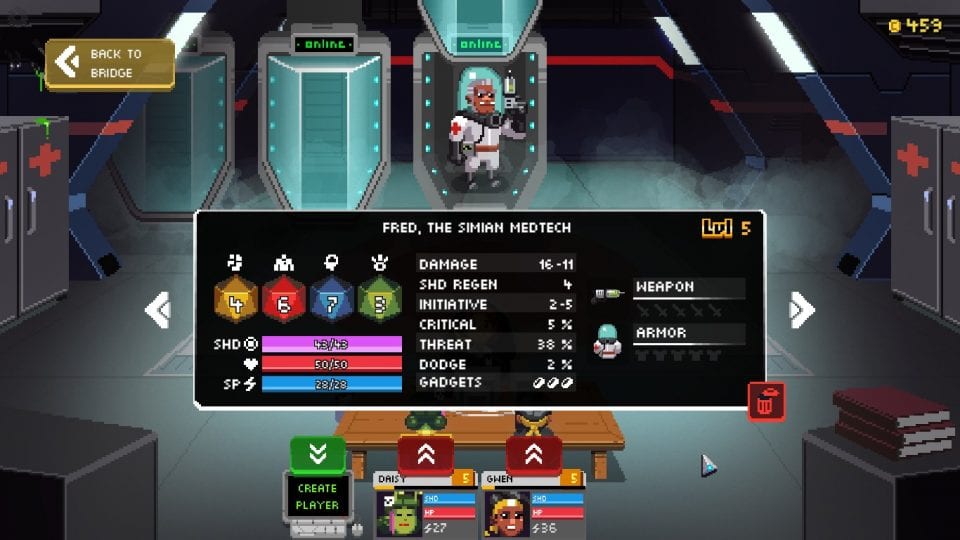 What do you think of an RPG game like this? Do you feel like they have done a good job at blending tabletop elements in the previous games? Feel free to let us know in the comments section below or start your own conversation on Don’t Feed the Gamers official Facebook page. To stay up to date on gaming news as they happen, follow us on Twitter! Here are some of our latest: 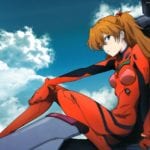 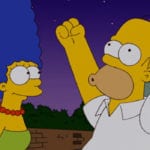