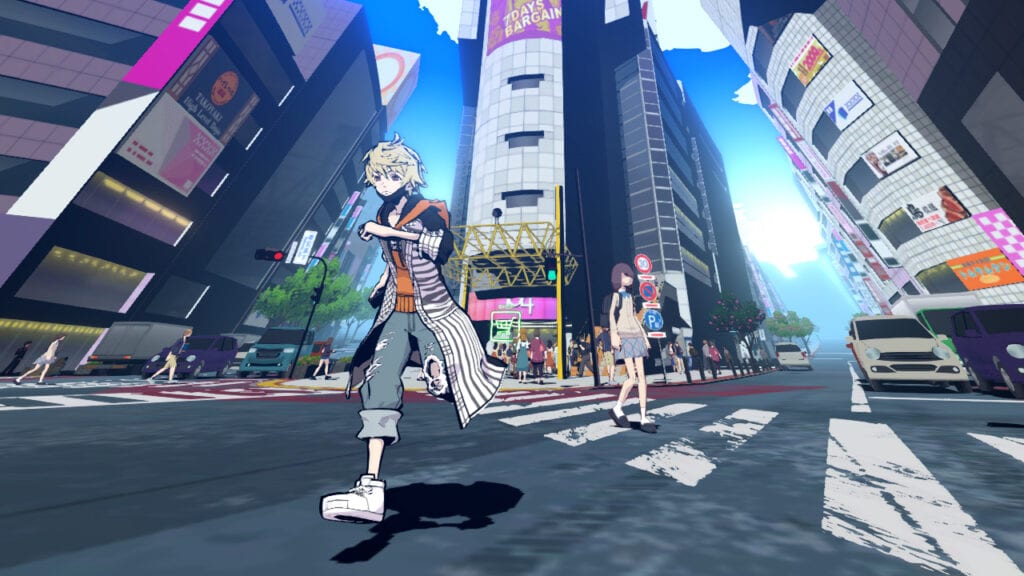 Long-appreciated fan-favorite RPG the existence of a World Ends With You sequel was finally announced last November in the form of NEO: The World Ends With You. While not a whole lot has been revealed about the anime-inspired adventure since, it appears fans won’t actually have much longer to wonder as now that an official release date has been announced by the folks at Square Enix.

Arriving on PlayStation 4 and Nintendo Switch, NEO: The World Ends With You is set to release on July 27th – exactly 13 years after the first game released in Japan. A PC port was also confirmed for the Epic Games Store, although, not until after the initial launch for consoles. The reveal occurred alongside a new trailer, with footage showcasing protagonist Rindo and “a vibrant cast of characters” as they navigate a modern-day Tokyo and are “caught up in a battle to survive and win the ‘Reapers’ Game,'” as per the video’s description.

NEO: The World Ends With You is sure to be exciting for fans, especially as only a little bit over three months remain before the game hits its big launch date. The game is to act as a direct sequel to the TWEWY anime, which recently made its first episode debut in Japan. So far, we know that the sequel will feature a few loose connections to the first adventure, including the return of a few recognizable characters, the game’s urban signature Shibuya art style, as well as composer Takeharu Ishimoto, who headed the stylish soundtrack for the original TWEWY back in 2007.

What do you think? Are you excited to get your hands on NEO: The World Ends With You in July, or are you too attached to the original to approach this project with much more than curiosity? Let us know in the comments below and be sure to follow Don’t Feed the Gamers on Twitter and Facebook to be informed of the latest gaming and entertainment news 24 hours a day! For more headlines recently featured on DFTG, check out these next few news stories: