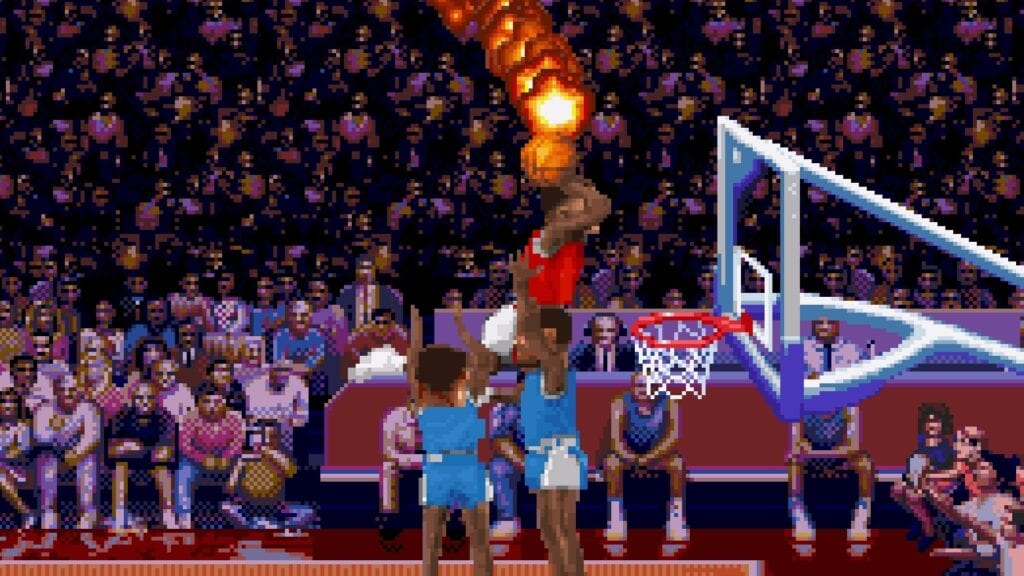 There hasn’t been a basketball series quite like NBA Jam. For a large stretch of the 90s, the unique sports title featured over-the-top fun in the form of explosive dunks and exaggerated laws of physics. The game’s announcer, Tim Kitzrow, has recently revealed a potential NBA Jam remake could be happening soon, bringing the original game into the modern day.

Speaking with ESPN, Kitzrow confirmed that he is currently in talks with Microsoft to get a new NBA Jam game off the ground. As 2018 marks the first game’s 25th anniversary, this year would present a welcome opportunity for the arcade b-baller to be brought back. The announcer seemingly agrees with that sentiment, but couldn’t provide any further details about what could be dribbling our way by year’s end.

I can’t speak anything to the specifics, but I can tell you there is movement in the works to get it done for the 25th year. So I’m hoping that we get a remake that does justice to the original.”

What could make this a “nothing but net” project is the involvement of the legendary Michael Jordan. Though the player made his entry in this year’s NBA 2K18, he’s been notably missing from the Jam franchise since the beginning. This wasn’t always the case, as Jordan was secretly included in special copies that were only made available to a select few people. Kitzrow revealed in a separate interview with ShackNews that he was also looking to wide-release one of these limited editions for the upcoming anniversary.

It’s like the Holy Grail, the Michael Jordan one-off-only NBA Jam game. We just have some legal hurdles to go through, but we’re hoping for the 25th anniversary to get that done.”

Those nostalgic over the original arcade experience got a follow up in 2011 called NBA Jam: On Fire Edition, providing an update on the simplified 2-on-2 formula. While the game features the same gameplay fans love, there’s an undeniable appeal of a potential NBA Jam remake featuring the all-time great Michael Jordan. With 90s obsession and retro gaming at an all time high, this game could likely be a slam-dunk seller. NBA Jam: On Fire Edition is available now for Nintendo Wii, PlayStation 3, and Xbox 360.

What do you think? Would you be down for an NBA Jam remake, or are you more interested in playing as Michael Jordan? Let us know in the comments below and be sure to follow Don’t Feed the Gamers on Twitter to be informed of the latest gaming and entertainment news 24 hours a day! For more sports-related news from recent weeks, check out these next few stories: 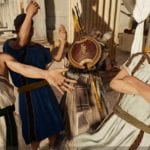 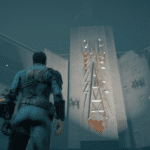